Nestlé has struck a deal to sell off another low-growth asset – Herta meats – but yet again may be showing signs of anxiety by not exiting the business altogether, writes GlobalData. 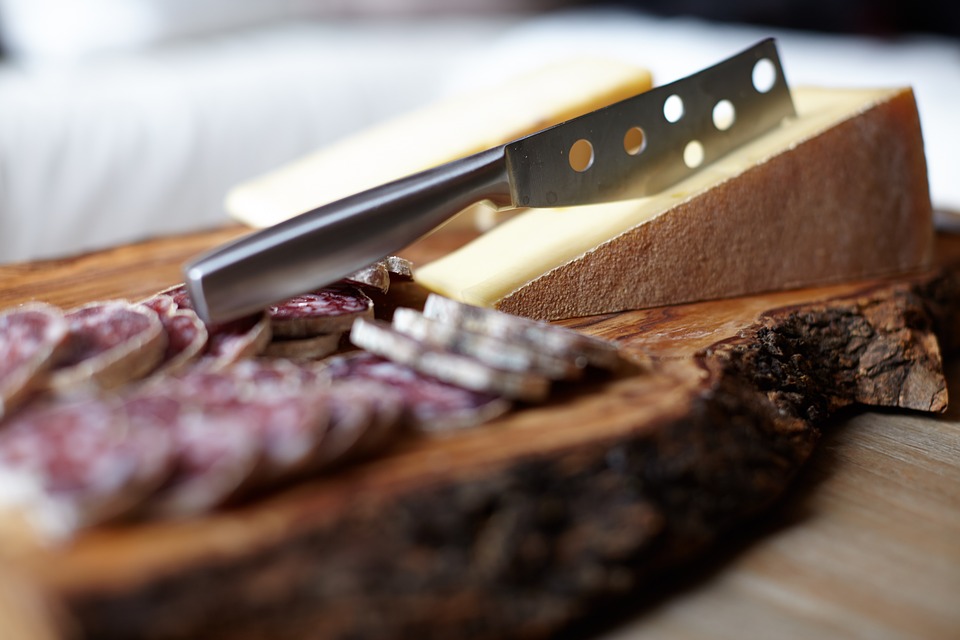 Nestlé announced it was selling 60% of Herta meats to Casa Tarradellas, but at the same time revealed it will still have minority exposure to the business through a newly-created 40-60 joint venture (JV) with the Spanish food firm for charcuterie products in Europe.

Simon Harvey, Food Correspondent at GlobalData, said: “While Nestlé flagged it would retain the vegetarian part (a high-growth category) of Herta’s set up when it launched a review of the unit in February, and hence was no surprise, yesterday’s decision to maintain an interest in the meat segment through a JV may have left market watchers somewhat perplexed.

“It also in some way mirrors last week’s sale of Nestlé’s US ice-cream assets, which, while adding a cash pile to its merger and acquisition (M&A) coffers, were parked in another JV the world’s largest food producer has with Froneri – a 50-50 partnership with PAI Partners.

“While a JV decentralises risk, one has to question the reasoning behind the Herta outcome – does it suggest an element of indecision on the part of CEO Mark Schneider and his team, a degree of nervousness around disposals, or sound strategic thinking?

“In the case of the US ice-cream portfolio, what was effectively a transfer of assets could be viewed as a stepping stone toward a complete disposal at some point in the future, whilst still, in the meantime, generating revenues for the group until an acquisition target comes into the frame to fill the gap.

“One suspects that might be the case here with Herta meats.”