Bettcher Industries, Inc., developer and manufacturer of equipment for food processing, foodservice, industrial,  and other operations, has announced that Tim Swanson has joined Bettcher as its chief executive officer. 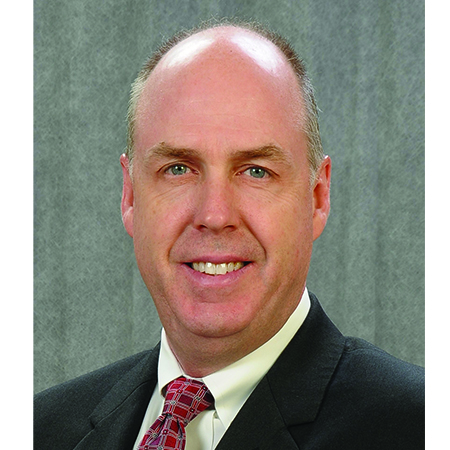 Swanson comes to Bettcher from the Barnes Group where he served as President of the global Engineered Components business. Prior to that, he spent 10 years at Illinois Tool Works (ITW) serving in General Management roles within the Global Automotive and Welding segments. At ITW, Swanson’s businesses focused on creating value through innovation and customer intimacy to achieve above-market growth. Swanson began his career at Whirlpool Corporation.

“Tim is a talented executive with a demonstrated history of driving growth, innovation and operational excellence in market-leading, global businesses”, said Board Chair Peter Taft. “We are welcoming a new leader who will embrace the culture and capabilities that have contributed to Bettcher’s historical success, while bringing the skills to guide it through its next chapter of growth and expansion.”

“Within the Bettcher family of businesses, I see an enterprise that puts its customers and employees first and has a rich heritage of delivering value through product innovation,” said Tim Swanson, CEO of Bettcher. “I look forward to extending our market-leading reputation on a global basis by leveraging our differentiated product portfolio and acquiring new capabilities that address customer needs. I’m thrilled to join the Bettcher team.”

Gressingham Foods to provide 2,000 turkeys to vulnerable people this Christmas