New head of technical at BPEX

New head of technical at BPEX

BPEX has appointed Andrew Knowles as the new head of technical as part of a restructuring in the organisation. 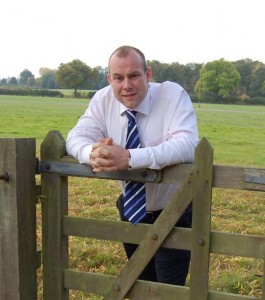 Andrew Knowles is the new head of technical at BPEX under its new structure to be announced shortly.

A new strategy has been developed and part of that involves merging the Knowledge Transfer and Research and Development functions into a single team.

BPEX Director Mick Sloyan said: “There are tremendous challenges ahead but I’m sure Andrew will rise to them. Since BPEX was created the industry has changed quite markedly so the organisation has also needed to change.
“The appointment also ties in with the new strategy for BPEX which will be launched at Pig Fair.”

Andrew said: “I am very excited about the chance to lead a new BPEX technical team.

“It is an opportunity to harness the extensive knowledge and expertise within the team and to work with colleagues in the allied industry, veterinary profession, research and supply chains to support levy-payers.”