The results of a joint study between the British Meat Processors Association (BMPA) and Meat and Livestock Australia (MLA) suggest that the current recommended ten-day shelf life for chilled red meat can be safely extended well beyond the current FSA guidance. 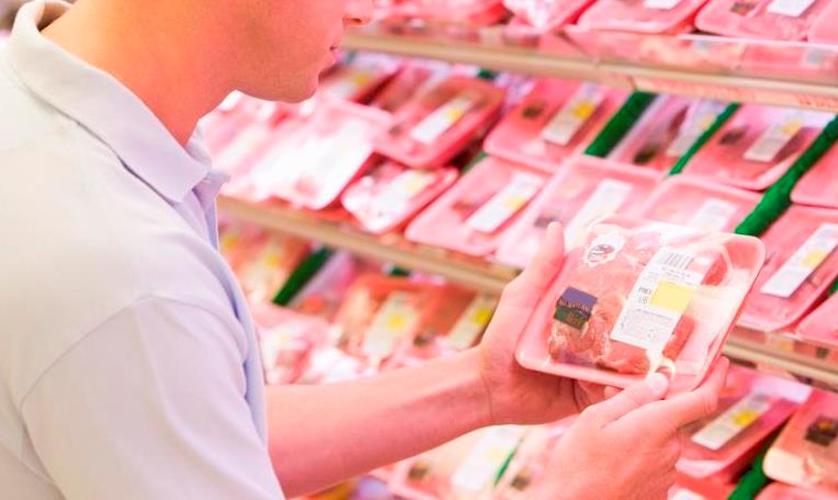 The study sought to replicate the conditions and temperature that meat is likely to be stored at in a domestic refrigerator.

A group made up of the Food Standards Authority (FSA), members of industry and individuals from trade bodies is now compiling further evidence to present to the FSA at the end of September. It will conduct further risk assessments as part of a rapid review and will publish a report shortly after.

It is believed these findings could help reduce the £3 billion worth of food that is thrown away every year, often in unopened packs.

“We hope that these new scientific findings will give FSA the evidence they need to remove red meat from the guidance so that processors and retailers can apply longer retail shelf lives to their products.”

BMPA’s technical operations director, David Lindars, said: “We hope that the FSA’s final report will conclude that the risk assessment and the setting of shelf life will return to the food business operators as was always the case for the last 30-plus years. There is already sufficient legislation in place that covers the food safety of products sold to the final consumer – 1990 Food Safety Act is one of many.”

The research removes a significant technical trade barrier for British processors, as the UK is the only nation which enforces the ten-day rule.

The BMPA says the rule disadvantages UK meat companies, as they often either miss out on export orders or are forced to sell product at a lower price than their overseas competitors because the shorter shelf life allows buyers to negotiate the price down.

Lindars added: “The shelf life of fresh red meat held at 3°C to 8°C is of great significance to industry. We hope that these new scientific findings will give FSA the evidence they need to remove red meat from the guidance so that processors and retailers can apply longer retail shelf lives to their products.”