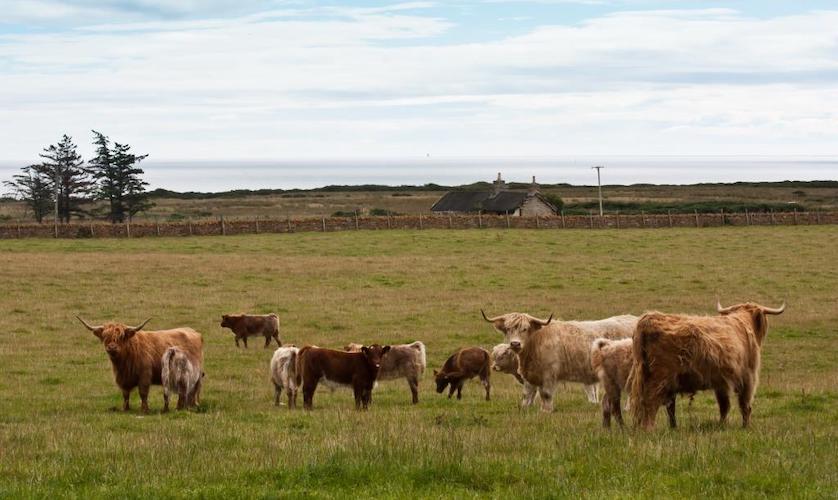 The Bill returns for its final report stages this week before heading to the House of Lords which will result in the biggest reform and transformation of British agriculture and food production since 1945.

The letter to MPs asks them to speak up for British food and farming in today’s House of Commons debate.

“The Bill should ensure that agri-food imports are produced to at least equivalent environmental, animal welfare, and food safety standards as those required of producers in the UK.”

The letter states: “Today’s debate comes at a time when, due to Brexit, we are fundamentally reassessing our trading relationship with partners in the EU and across the world. It also coincides with one of the most serious crises the world has faced in a generation in the form of the coronavirus, and the ongoing challenges of climate change and biodiversity decline.

“We are urging you to take this last opportunity to ensure that the Bill secures vital safeguards for the high standards of food safety, animal welfare and environmental protection that the British public value so highly.

“The Bill should ensure that agri-food imports are produced to at least equivalent environmental, animal welfare, and food safety standards as those required of producers in the UK.

“We are all agreed that a trade policy that undermines our farmers will mean a common goal of a more prosperous, sustainable and nature-friendly food and farming sector will be made much harder to achieve. And the UK will have missed an opportunity to set out its stall as being serious about tackling its global footprint.

“There are a number of amendments being brought forward which we believe the House should support. MPs must not miss this final opportunity. Amending the Bill to enshrine the importance of food trade, but only where high standards of production are met, will allow the UK to be a standard bearer for sustainable production and climate-friendly farming across the world.

“If UK farming is to face the future as a vital strategic sector, producing the food we eat and meeting the challenges of climate change, food security and the high expectations of the UK public in the way we treat our farmed animals and wildlife, the Bill must not undermine that very goal by allowing in food imports that fail to meet its high ideals.”