The Agri-Food Sectorial Partnership of Northern Ireland has withdrawn its proposals of a single cluster apprenticeship to replace specific qualifications for butchers, bakers and fishmongers following resistance from the meat industry. 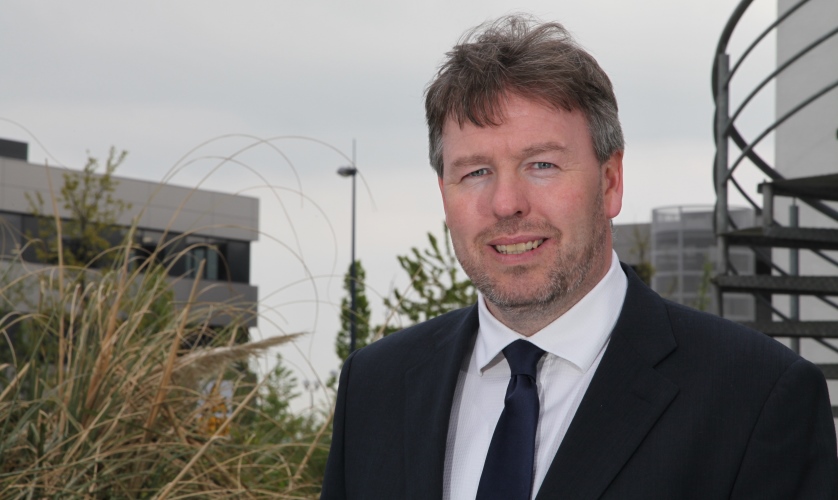 Terry Fennell, chief executive of the Food and Drink Qualification.)

As reported by Meat Management, industry bodies, including the Food and Drink Qualification (FDQ), rebuffed proposals from the partnership which suggested moulding the nine separate apprenticeship pathways, including butchery, into a single ‘food operative’ qualification.

During a meeting between members of the industry and the Agri-Food Partnership, the decision was made to drop the proposals and retain the nine separate pathways. The decision was attributed to a review of the results of the consultation and considering the wider industry views, according to the Department for the Economy.

Terry Fennell, chief executive of the FDQ, said: “I’m relieved and delighted for Northern Ireland’s apprentices and employers. It’s fantastic news and provides recognition of the skill levels required to qualify as a Butcher and other craft professions.

“I’d like to thank Meat Management for helping us highlight this issue in the wider meat industry and also the employers and industry bodies who added their voice to the consultation.”