Organic meat sales strongest for over a decade

Home » News » Organic meat sales strongest for over a decade

Organic meat sales strongest for over a decade

Tesco has reported almost a 13% rise in fresh meat sales in the last year, which the supermarket puts down to its commitment to selling more organic produce.

Sales of chicken, lamb chops and steak have all shown evidence of what Tesco describes as ‘the strongest growth in customer demand for over a decade.’ 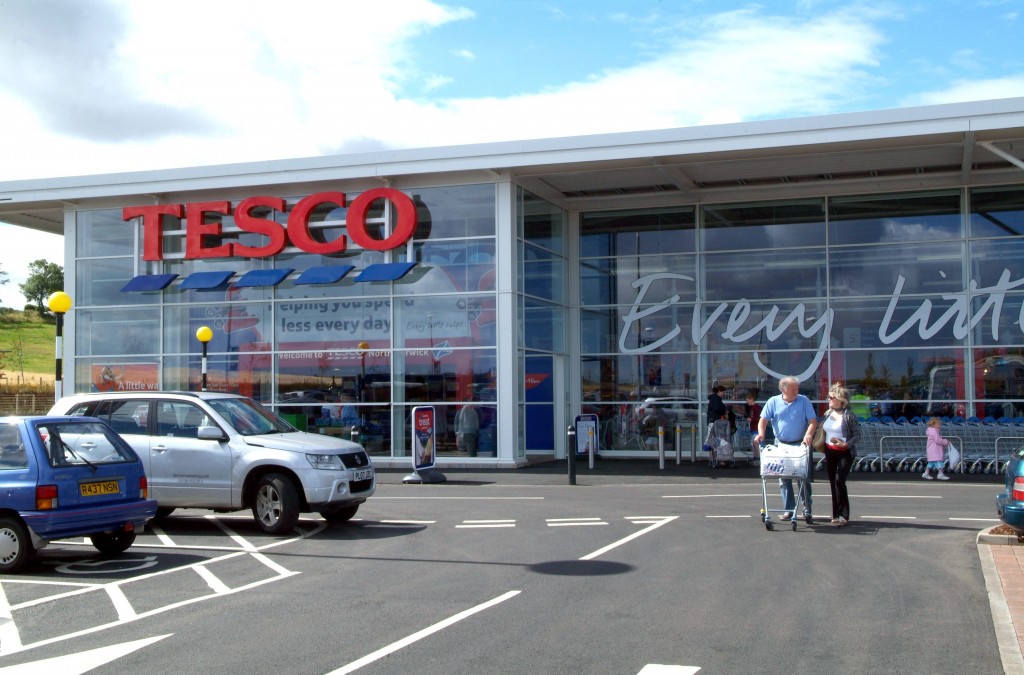 Tesco states that the increase in demand is a direct result of the supermarket’s commitment to offering customers a wider range of quality organic foods in more of its stores and lower more stable pricing, making it a more accessible option for shoppers across the country.

Tesco organic food spokesman Tina Moore said: “Due to our long-term partnerships with suppliers and producers across the UK, we’ve been able to improve the quality, range, availability and price of our organic products for customers.

“We are seeing that shoppers are increasingly looking to buy organic food but it needs to be affordable and consistently high quality all year round for it to be considered a viable option.

“The popularity of organic food began with fruit and vegetables but we are now seeing customers exploring areas such as grocery, fish and dairy, so you can now use organic produce for the whole meal.”

Last autumn Tesco teamed up with the Organic Trade Board on an initiative which helped customers discover the range on offer in its stores.

They provided boxes containing organic products so that shoppers could create their own organic meal at home.

The Organic Unboxed initiative reportedly saw 7.5 million Tesco online customers receive a free ingredients box with a recipe card and information on how to cook a tasty organic meal specially designed by a food blogger.

The Organic Trade Board recently won a share of £9 million EU funding to help promote organic food in Britain and Denmark and will be working with Tesco to try to further increase the organic market.

They will be working with Tesco on making organic food more visible in stores and helping to communicate the reasons for choosing organic through a number of campaigns.

FSA defends itself against media reports

Beef product recalled due to traces of listeria