Home » News » Phosphates in meat ‘not the most harmful chemical’

Fears that a potential ban on phosphates would lead to döner kebabs being banned across the continent have been dismissed by Dr Huda Al-Kateb, senior lecturer in Food and Nutrition Sciences, Birmingham City University.

Dr Al-Kateb’s comments follow news that the European Parliament could veto an EU Commission proposal to allow phosphates in kebab meat, due to alleged health concerns that the parliament claims are raised when phosphates are used as food additives. 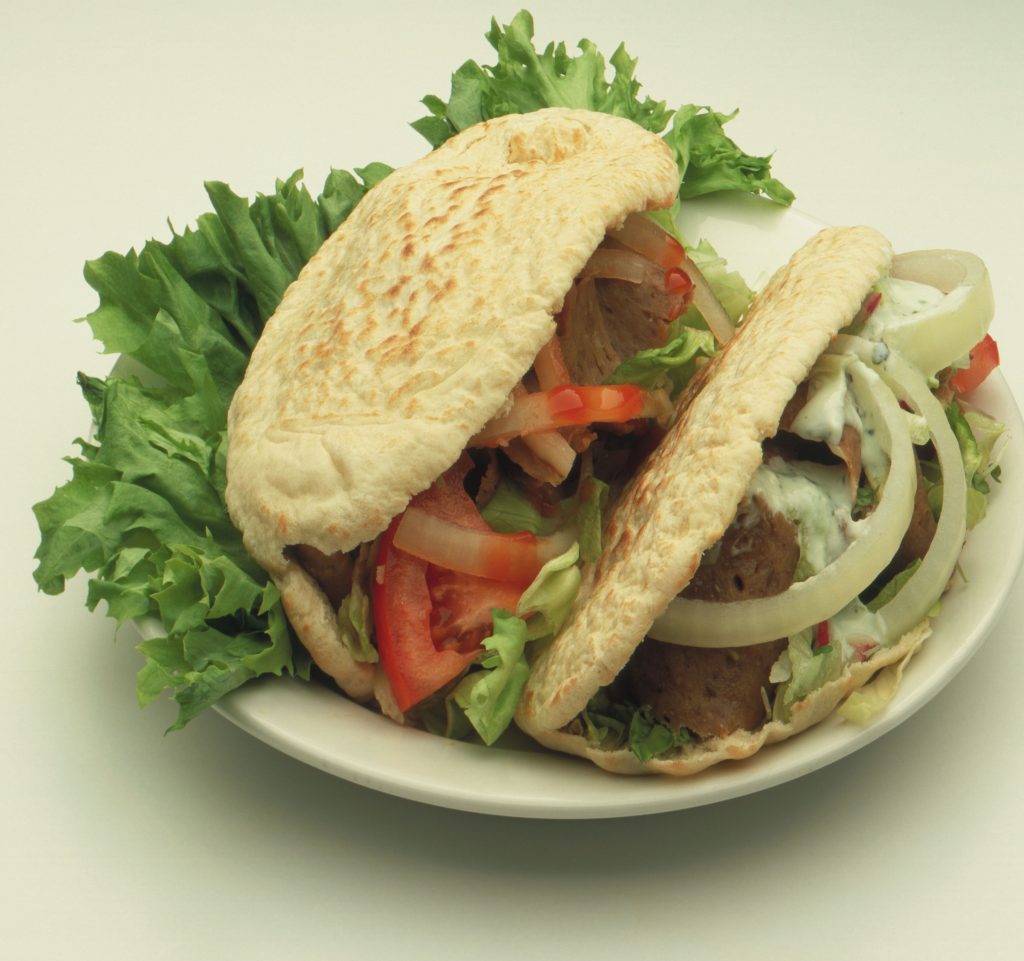 The European Parliament could veto an EU Commission proposal to allow phosphates in kebab meat.

“Health-wise, phosphates are not the worst ingredients present in food products,” she commented, adding that “the presence of nitrate, nitrite and nitrosamine in meat is more dangerous to health than phosphates”.

“It is not the most harmful chemical in the food supply, the quantities that are used in food and feed are regulated and, in my work and across industry, regulations are already in place to reduce additives,” she highlighted.

Dr Al-Kateb also explained: “Phosphates are widely used as preservatives across the food and drink industry as an antioxidant to stabilise, thicken and regulate the acidity and moisture in food such as processed meats, soft drinks, canned fish, sausages, ham and baked goods, for example.

“In meat products, it is used to preserve the red vibrant colour that we all enjoy.”

She noted that the taste can be kept the same without the use of phosphates, but the ingredients that need to be used to replace it will need to provide the water binding, protein functionality and flavour.

The Health Committee MEPs have objected to a Commission proposal to allow the use of phosphoric acid, di and tri phosphates and polyphosphates (E 338-452) in kebab meat – be it mutton, lamb, veal, beef or poultry.

If Parliament as a whole backs the committee’s objection by an absolute majority (376 votes), the proposal will be blocked and the EU Commission will have to go back to the drawing board.

MEPs have cited a 2012 scientific review, which allegedly showed a potential link between phosphate additives in food with increased cardiovascular risk.

A European Food Safety Authority (EFSA) assessment, however, stated that it is not possible to attribute this risk to phosphorus intake in general or phosphate additives.

However, another scientific study from 2013 also suggested a link between high-phosphorus diets and increased mortality in the US population.

EU rules do not generally permit the use of phosphate additives in meat preparations, but due to an accumulation of exceptions, they are increasingly being used in them, to protect flavour and retain water.

The resolution was passed by 32 votes to 22, while the Parliament as a whole is to vote on it at its 11th to 14th December plenary session in Strasbourg.

The European Food Safety Agency has said that it will re-evaluate the safety of phosphates food additives by 31st December 2018.

Farmers to promote British turkeys on social media ahead of Christmas