Scottish prime lamb producers have seen strengthening farmgate prices since mid-October resulting in a producer price climb of 23% to around 194 p/kg liveweight, an increase of 7% on last year’s prices, according to the latest market analysis by Quality Meat Scotland (QMS). 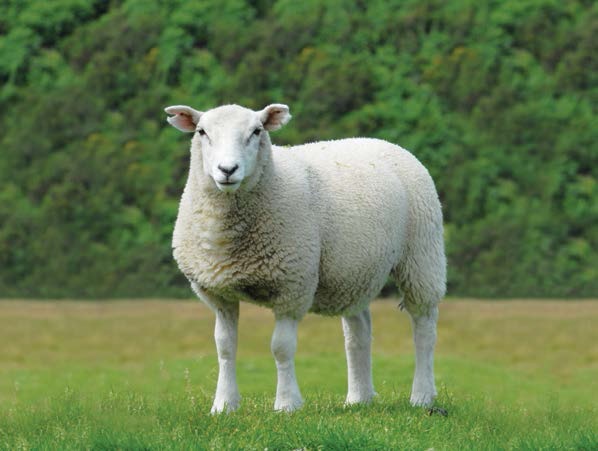 This strength in the Scottish market is also present in the wider European markets where the average price is also 7% higher than a year ago.

There is, however, significant variation between EU member states with Ireland reporting prices 0.5% lower than last year. France, Italy and Spain are showing rises of 2%, 7% and 10% respectively.

According to Stuart Ashworth, director of Economics Services at QMS, there has also been strengthening in other major sheepmeat producing regions of the world.

“Producer prices in New Zealand, for example, are 16% higher than a year ago and although volumes reaching the market in New Zealand are increasing seasonally, at current exchange rates, New Zealand producers are receiving in the order of 440 to 450 p/kg dwt – slightly more than Scottish producers,” said Ashworth.

“Similarly, while Australian prices are also declining seasonally, they are 8% higher than a year ago.”

According to  Ashworth, global firmness in the sheepmeat market is evident and the drivers for this remain the age-old ones of supply and demand.

“New Zealand, for example, are benefiting from the general demand for meat proteins from China where they have increased exports, while their new season lamb crop is expected, by Beef and Lamb New Zealand, to be slightly smaller than last year,” said Mr Ashworth.

“During October and November, New Zealand is reported to have shipped 25% more lamb to China than last year and at a price around 33% higher. Not surprisingly, they have reduced deliveries to Europe and particularly the UK to help meet the demand from China where the prices they are receiving have climbed almost to the same level as the prices paid by UK buyers,” added Mr Ashworth.

In the UK, the weekly lamb kill was higher than last year’s levels during September and October, with some of the October kill perhaps being associated with the risk of a hard Brexit at the end of October.

“As that threat receded, and also as the result of potential earlier marketing, the weekly kill in the UK, very unusually, fell between October and November back to the levels seen a year ago,” said Mr Ashworth.

In contrast, Ireland, which had seen lower lamb throughputs during September and October, has more recently seen slaughter volumes higher than a year ago.  Meanwhile lower domestic production in the important French market, and lower New Zealand availability, has created export demand for UK lamb processors.

“With the UK lamb kill between June and the end of November being 190,000 head higher than last – a figure that is greater than the indicated growth in the lamb crop in the June census – supplies for the remainder of the marketing year are likely to tighten,” added Ashworth.