Quality Meat Scotland (QMS) chair, Kate Rowell, says It is essential that the Scottish red meat industry is provided with concrete assurances that its brands will not be undercut by imported products produced to lower welfare and environmental standards post-Brexit. 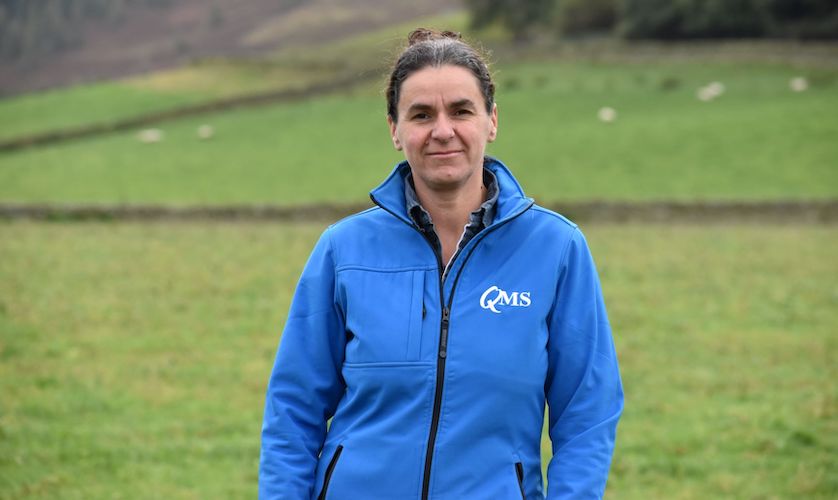 Rowell said: “Scotland pioneered the way for whole-of-life and whole-of-supply chain quality assurance meaning that the farm, the haulier, the auction mart, the feed merchant and the processor are all quality assured to high-quality production methods.

“When you buy Scotch Beef, Scotch Lamb and Specially Selected Pork, you can rest assured that you are buying a premium product, produced within one of the highest quality farm assurance schemes in the world where animal welfare and wellbeing are of paramount importance with traceability from farm to fork.”

“Nevertheless, QMS wants the UK Government to ensure that the rules must not be changed in the future to allow the import of food produced under lower standards.”

According to a recent survey by UNISON/Savanta ComRes, 81% of the British public have concerns about meat quality standards being relaxed post-Brexit, and QMS says that with the recent food production amendments to the Agriculture Bill being defeated, many producers fear that their products will be undercut with imports that don’t adhere to the same standards.

Rowell added: “During an early Agriculture Public Bill Committee oral evidence hearing, QMS voiced concerns regarding imports entering our country which are produced to lower welfare and sustainability standards and the disastrous effect this would have on the Scottish red meat industry.

“When the issue returned to the agenda in May, a proposed amendment to the Agriculture Bill failed in the House of Commons.  This amendment proposed that any trade agreement which allowed the import of agri-food products produced to lower standards than UK producers should not be ratified.

“In the debate, the Government Minister indicated that the amendment was not required given that current EU law will be brought into UK law at the end of the transition period, meaning that if a product is currently ineligible for import, this will continue to be the case in the future. It is believed that, if the amendment had passed, it could have left the UK open to challenge at the World Trade Organisation (WTO).

“Nevertheless, QMS wants the UK Government to ensure that the rules must not be changed in the future to allow the import of food produced under lower standards.”