A new report issued by think tank, The Social Market Foundation (SNF), has suggested that workers who complete apprenticeships should be allowed to call themselves ‘craftsman’ or ‘craftswoman’ to put their qualifications on a par with university degrees. 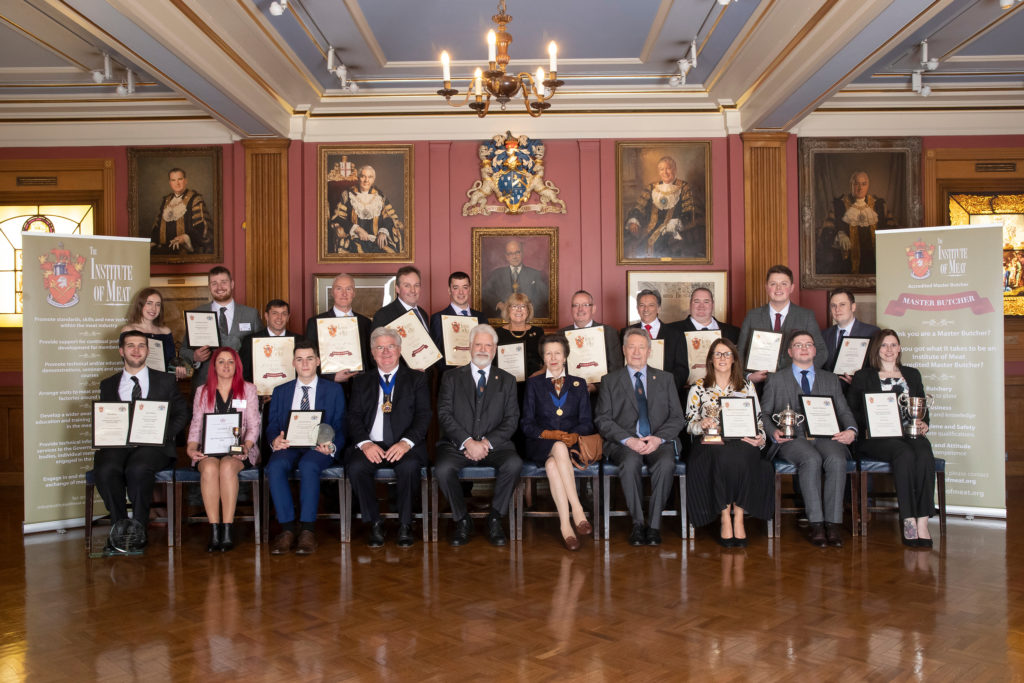 Winners at the recent WCB/IoM awards pictured with HRH Princess Royal, together with The Master of the WCB Graham Baker, the chairman of the of the IoM Bill Jermey, and CEO Keith Fisher.

Whilst welcoming the report, the chief executive of the Institute of Meat (IoM), Keith Fisher, pointed out that this actually highlights something the IoM have been doing for a decade.

According to the ‘Making Apprenticeships Work’ report, published by SNF on 27th March, the organisation asserts that more needs to be done to raise the status of technical and vocational occupations. It suggests that lessons can actually be learned from the Middle Ages when the titles such as ‘Master Craftsman’ was first introduced.

The report also added that higher apprenticeships should be recognised as demanding qualifications that can lead to senior jobs and higher wages. New titles for holders could add status to apprenticeships, and eventually act as ‘signals’ to candidates and employers.

The Institute of Meat’s Chairman, Bill Jermey, first introduced the title of ‘Institute of Meat Accredited Master Butcher’ back in 2009 to recognise the skills, knowledge and experience of those butchers at the top of their profession.

To qualify, applicants must submit evidence of their suitability for the title, which is reviewed firstly by an IoM accredited moderator. It is only awarded after careful consideration of the moderator’s recommendation. Recognition at this level has become a highly prized title in the meat industry, held by only 45 of the country’s most accomplished butchers. IoM accredited Master Butchers are entitled to use the post nominals MB.Inst.M to signify their status.

However, titles are not just for the most experienced butchers. Recognising the quality of the Butcher Standard Apprenticeship, the IoM now awards butchery apprentices the title of Apprentice Member, Institute of Meat – App.M.Inst. Apprentices successfully completing their apprenticeship can then apply to become full members, with the title M.Inst.M, to signify their level of qualification. The final step between apprentice and master butcher is ‘Graduate’, G.M.Inst.M, which butchers completing the Advanced Butcher Apprenticeship are entitled to apply for. 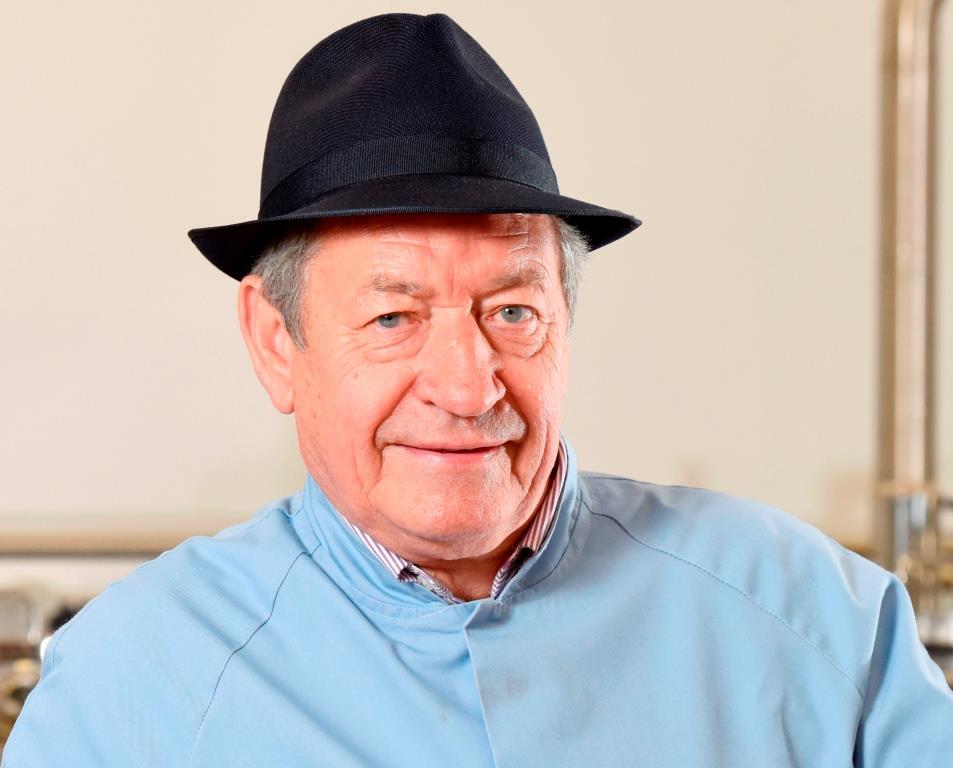 Commenting on the report, Fisher said: “We welcome the SNF’s suggestions. The new butchery apprentices are deserving members of the title, Apprentice Member, Institute of Meat. The apprenticeship is demanding and requires their full commitment. Those that succeed may become the Institute of Meat Master Butchers (MB.Inst.M) of the future.”