Red Tractor (RT), the UK food and farming assurance scheme, has launched a new look which aims to set out the credentials of the food which carries its logo. 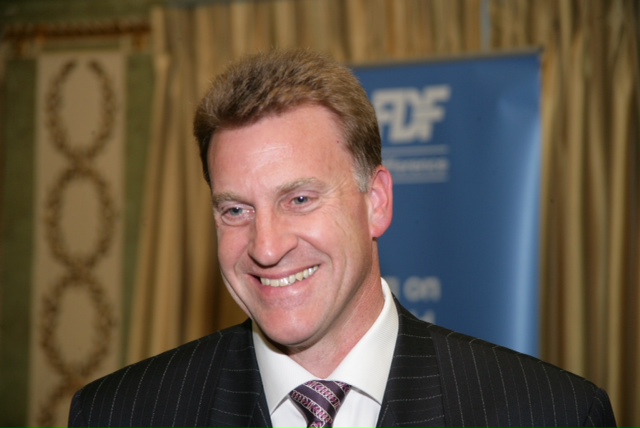 The new logo retains the union flag to signify that the product has been grown, reared, processed and packed in the UK. 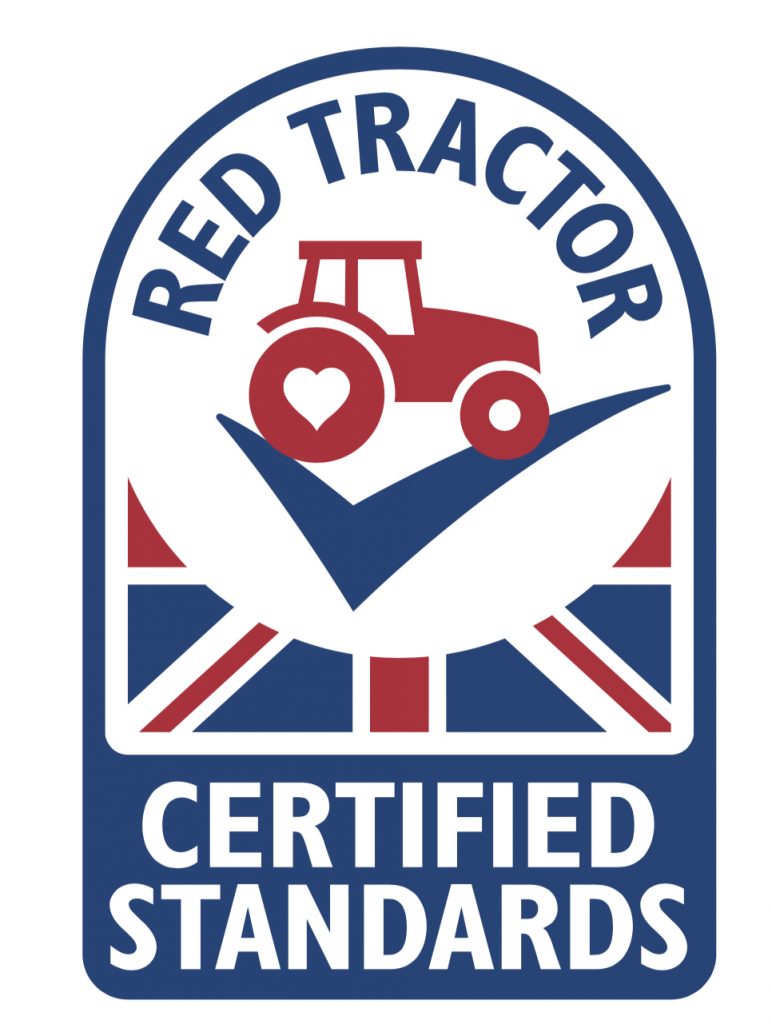 The key changes to the logo are:

The launch comes as new research has found that Red Tractor has a much higher level of awareness than  other food assurance marques. Eight out of ten shoppers are aware of the logo and see it as a positive, reassuring on-pack signpost in supermarkets.

RT CEO, Jim Moseley, said: “While it’s great news that almost 80% of British shoppers recognise Red Tractor and see it positively, our research also found that people were uncertain of what sits behind the logo or its benefits.

“Given the great care and attention that Red Tractor and our farmers put into ensuring that the food we eat is safe and fully traceable, we owe it to our members to improve shoppers’ and diners’ understanding of the scheme.

“Created 20 years ago to rebuild trust in British Agriculture after a spate of food scares, the logo was designed to be very utilitarian. Two decades on, we are facing a new watershed moment, with the market facing huge uncertainty with the ongoing trade negotiations.

“At this time it is critical that we help shoppers to clearly differentiate which food has been produced and checked to world-leading standards from farm to pack – and the simplest way to do this is to look for the Red Tractor and the tick.”

Moseley added: “The new look for Red Tractor is one of a number of new initiatives we have been working on to improve shopper understanding, increase choice and to strengthen the robustness of the scheme.

“We believe passionately that hard-pressed and time-poor Brits shouldn’t have to work hard to buy quality food they can trust, whatever their budget. And by choosing the Red Tractor, they are helping to foster a better future for British agriculture, farmers, growers and producers.”

The roll out of the new logo is expected to take around 18 months as many of the UK’s brands update their packaging. It will be supported by a new 12-month £2 million ‘Tractor Test’ campaign, designed to increase shopper understanding of Red Tractor by getting the nation to think about the food they buy, where it comes from and how it’s been produced.

The campaign will kick off with the popular Red Tractor TV ad running on prime-time TV, digital channels and on-demand over Easter.