Report calling for changes to small abattoirs welcomed by sector

Report calling for changes to small abattoirs welcomed by sector

The Sustainable Food Trust, along with the Campaign for Local Abattoirs and National Craft Butchers have welcomed a report by the All-Party Parliamentary Group for Animal Welfare (APGAW) which recognises small abattoirs as an essential link in the farm-to-fork chain for local meat and a crucial part of the UK’s agricultural infrastructure. 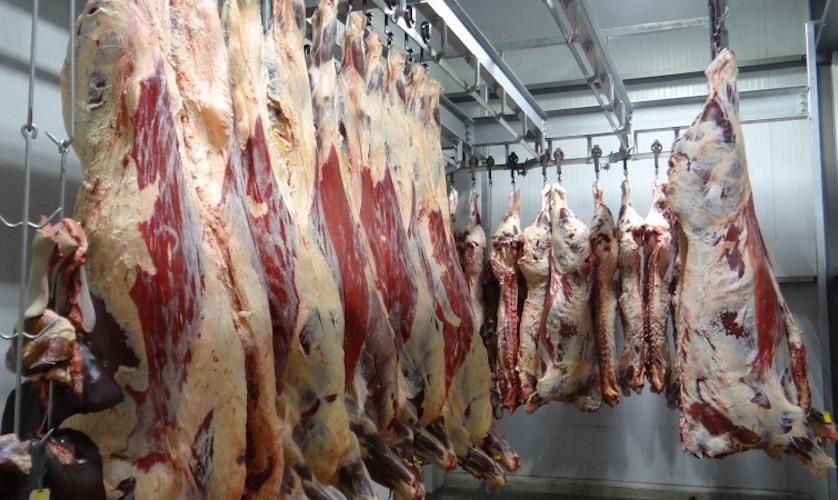 The report follows an inquiry looking into the provision of abattoirs after concerns were raised that large numbers of small abattoirs had closed, taking away options for slaughter for small scale farmers and forcing them to use large processing plants.

The report can be read here and makes a number of recommendations to sustain small abattoirs as a choice for farmers, including:

Lord Trees, co-chairman of the All-Party Group for Animal Welfare which conducted the inquiry, said: “We urge Government to recognise the critical role small abattoirs play in the farming industry and to take immediate action to prevent further closures. Small abattoirs support local production of food, benefiting animal welfare with shorter journeys and enabling the return of the product to the farmer, providing food provenance, consumer choice and the opportunity to add value.

“This supports the Government’s agenda to end long-distance transport for animals, tackle climate change, and help livestock farmers, especially in upland areas, to be economically self-sustaining.”

Responding to the report, Patrick Holden, CEO of the Sustainable Food Trust said: “Our food and farming systems are facing multiple challenges with an Agriculture Bill that fails to safeguard UK standards and a future subsidy system that could see the demise of the family farm if action is not taken.

“More than ever we need a well distributed network of small abattoirs that offer ‘private kill’ services for farmers who wish to add value by marketing and selling their meat direct to consumers. The public has clearly shown demand for local, traceable food produced to a very high standard, while Covid-19 has taught us that a resilient local food supply is paramount for UK food security. Small abattoirs are an essential part of the local food and farming infrastructure that makes this possible.”

Representing retail butchers, the National Craft Butchers (NCB) has welcomed the report too.

NCB president Tony Luckhurst added: “Legislation director, John Mettrick, alongside policy director, Will Lloyd Williams, supported by NCB technical manager Richards Stevenson should be thanked for the time and hard work they put into gathering and submitting evidence on behalf of members over many months, as well as congratulated for their part in achieving important recommendations in the report.”

John Mettrick of Mettrick’s Butchers in Glossop concluded: “The matter is by no means finished as the CLA continues to fight to get an amendment in the House of Lords to the Agriculture Bill and get slaughtering treated as an ancillary benefit which, with a report recommendation for an Abattoir Sector Group for ministers to consult, could prove pivotal for survival in the sector.”