Sainsbury’s is extending its British lamb season until at least January 2016, providing a boost for livestock producers around the country. 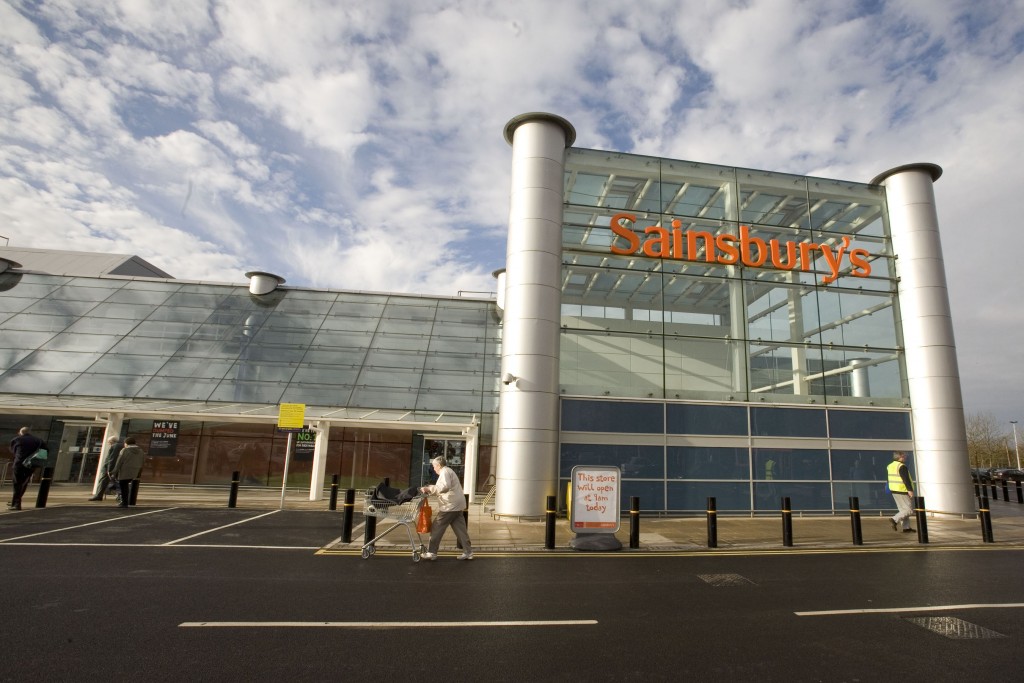 The retailer has announced it will ‘make the most of the increased availability of stock this season while reassuring its farmers affected by low prices.

In new lamb facing figures from AHDB last week, it was revealed that Sainsbury’s had significantly improved from 87 per cent in August 2014 to 98 per cent in August 2015. However, it is in the New Year from January to June where the NFU would like to see more British lamb on shelf. In January 2015 Sainsbury’s lamb facing stood at 66 per cent. The NFU feels that improving that figure would demonstrate Sainsbury’s commitment to sourcing British lamb as well as extending the season through January into February and March, with ambitions to improve the 53 per cent British facing in June.

NFU president Meurig Raymond said: “It’s pleasing to see that Sainsbury’s has responded to the strong lamb supply situation and is looking to extend its British commitment. There is a plentiful supply of British lamb and the quality is excellent and this proactive announcement is a welcome vote of confidence to sheep farmers in a difficult year.”