Scotch lamb gets slap in the face from Tesco

Home » News » Scotch lamb gets slap in the face from Tesco

Scotch lamb gets slap in the face from Tesco 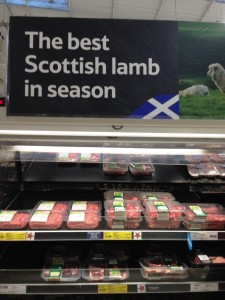 The Scottish signage and the imported lamb at Tesco’s Hermiston Gait store. 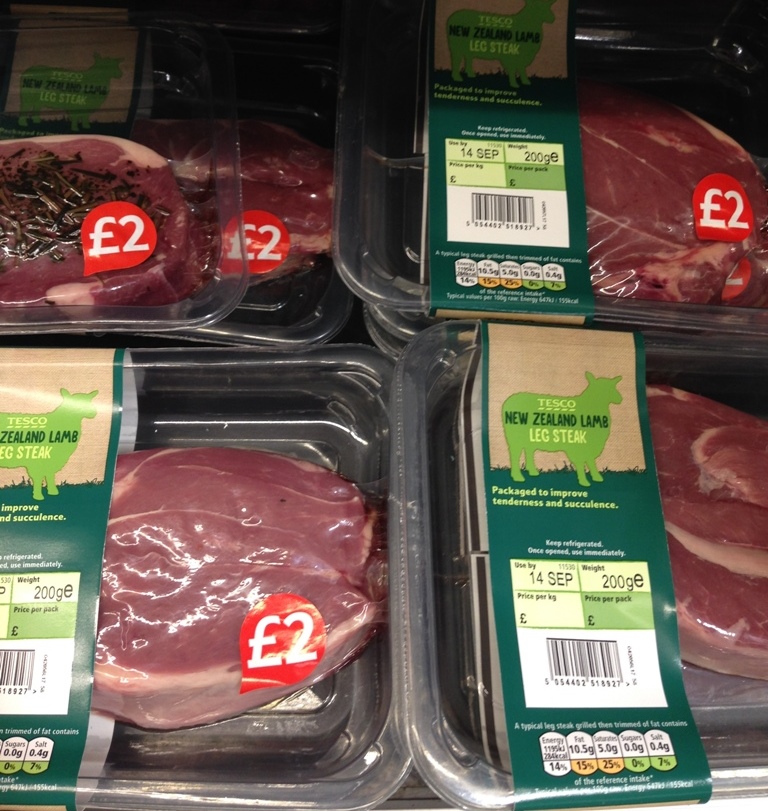 Detail of imported lamb on display at the Tesco store.

NFU Scotland discovered shelves full of imported New Zealand lamb at the Tesco Extra store at Hermiston Gait near Edinburgh, all sitting under a banner which claimed it to be ‘The Best Scottish Lamb in Season’.

The union has contacted Tesco asking it to address the situation; to check point of sale information is accurate at all its Scottish stores and to live up to its pledges by immediately increasing its commitment to buying home-produced lamb.

NFU Scotland President Allan Bowie said: “The deep felt anger being directed towards Tesco over this debacle is wholly justified. This is totally unacceptable. Scotland’s sheep farmers and our consumers deserve much, much better than this.

“Secondly, this kind of point of sale abuse of the ‘Scottish’ brand makes Scottish farmers’ blood boil. It is difficult to put into words just how angry hard-working sheep farmers feel when they spot some excellent promotion of Scottish lamb in a Tesco store only to find the shelves below are filled with imported product.

“Consumers looking to support Scottish farmers and buy Scottish lamb would see this point of sale material, pick up a pack of lamb often without realising that it does nothing to support our sheep sector here in Scotland.

“The UK’s biggest retailer must do better. It must urgently review all of its signage in Scottish stores and ensure that where it proudly proclaims to be offering ‘The Best Scottish Lamb in Season’, then that is what is on the shelf.

“Tesco’s support for Scottish lamb in what has been a very difficult season is crucial and it is clear that there remains considerable scope for improvement.”

HCC urges shoppers to look for the PGI mark