Research by Quality Meat Scotland (QMS) and ScotPulse has revealed that eight out of ten Scots eat red meat at least once a week and three in four of those are happy to pay more for better quality products. 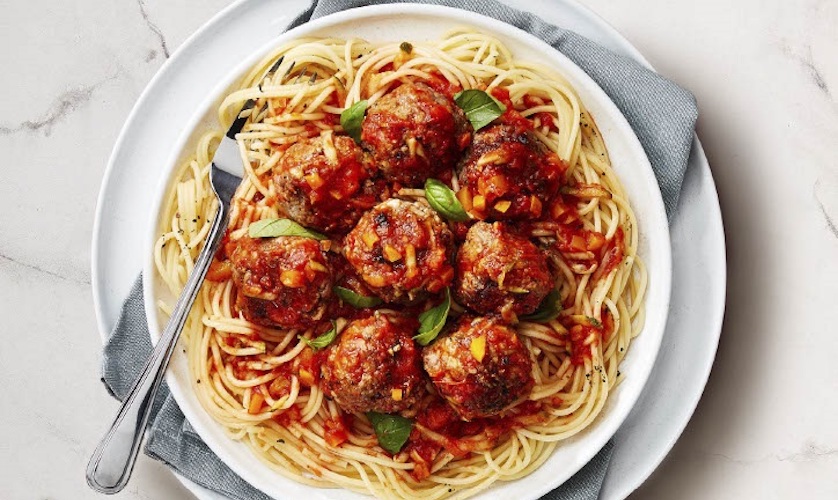 Figures also showed that only one in twenty respondents think Scottish red meat is too expensive for them, meanwhile over half (59%) felt it was worth paying extra for. Seven out of ten said they were interested in health and nutrition and agreed that it is important that the meat they are buying comes from farms with sustainable animal welfare procedures in place.

“In spite of the challenges Covid-19 has presented to the Scottish red meat industry, it is pleasing to see that our work to promote Scotch Beef PGI, Scotch Lamb PGI and Specially Selected Pork across Scotland has not gone unnoticed.”

Lesley Cameron, director of marketing and communications at QMS, said: “This research clearly highlights that Scottish consumers still hold Scotch meat in high regard and continue to place great importance on the red meat they buy being of high quality and from local, sustainable sources.

“In spite of the challenges Covid-19 has presented to the Scottish red meat industry, it is pleasing to see that our work to promote Scotch Beef PGI, Scotch Lamb PGI and Specially Selected Pork across Scotland has not gone unnoticed.

“We would urge consumers to continue to support the hard work our processors, auctioneers, butchers and farmers are doing up and down the nation to keep quality, nutritious red meat on their plates.”

The study was conducted as part of promotional activity by QMS in March and April ahead of the launch of a STV advertising partnership which aims to highlight the versatility of Scotch red meat to consumers.

The STV advertising partnership has been running in conjunction with a national ‘Make It’ campaign, developed in partnership with the Agriculture and Horticulture Development Board (AHDB) and Hybu Cig Cymru (HCC), which has been working to promote British beef after the effects Covid-19 has had on the British red meat industry.