Scottish beef burgers readily available but not at all supermarkets

Scottish beef burgers readily available but not at all supermarkets 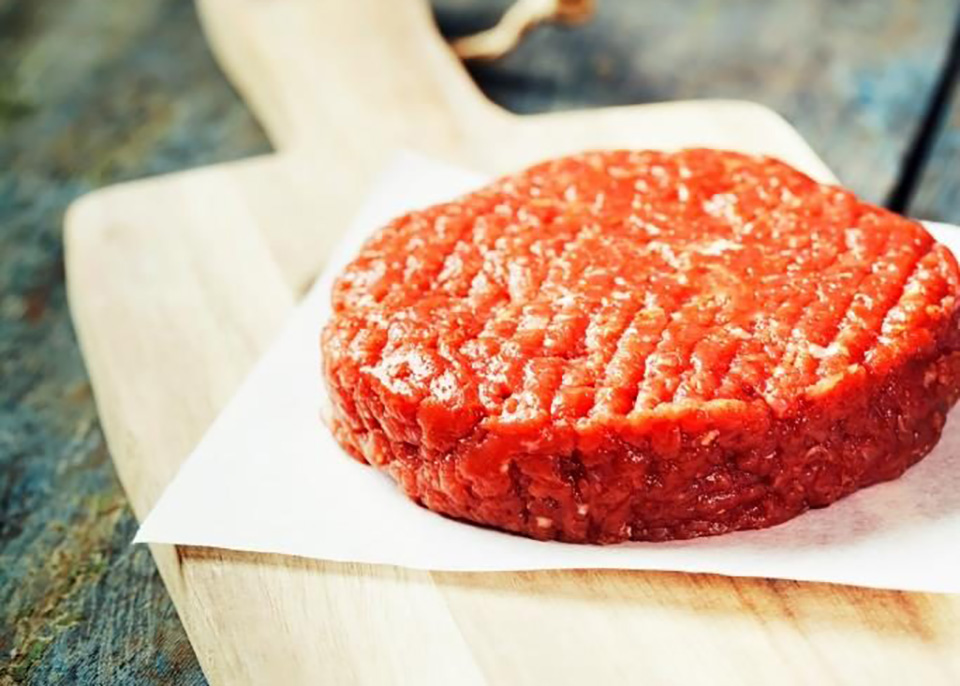 The secret shoppers counted over 2,500 packs of burgers across some of the largest national grocery chains.  Shelf watch results demonstrated that an overwhelming 96 per cent of burgers were home-produced but that less than half of these were explicitly Scottish.

While the shelf watch focused on supermarket own-label packs, those taking part in the shelf watch also told NFU Scotland that some branded products were carrying unclear origin labelling despite the brands claiming association with Scotland.

The shelf watch is part of a six week campaign from the Union which aims to encourage shoppers to look for Scottish beef during their next trip the shops, with the hashtag #BackScotchBeef.

Although this shelf watch only included results from the main supermarkets, shoppers are also encouraged to visit their local butchers, who are often strong supporters of the Scotch Beef PGI.

Commenting on the results NFU Scotland Livestock Committee chairman Jimmy Ireland, a beef farmer from Ayrshire, said “The good news here is that the general public can find Scottish burgers available in most supermarkets in Scotland.  However, it’s surprising to see that they were hard to find in two of the nation’s largest retailers, ASDA and Sainsbury’s.

“With farmers struggling to make any return from the market at the moment the message is clear that people should back Scotch Beef as much as possible this barbecue season.

“However, there was some unclear mixed origin labelling found on own-label products in ASDA as well as on branded products not included in the survey.  This once again demonstrates the need to increase transparency of origin labelling to ensure shoppers have the information they need to choose Scotch every time.

“NFU Scotland has sent the results of the shelf watch to all the major retailers to make them aware of the results.  I would urge those retailers with only limited Scottish product available to increase their offering.”

George Eustice and AIMS clash in debate around religious slaughter