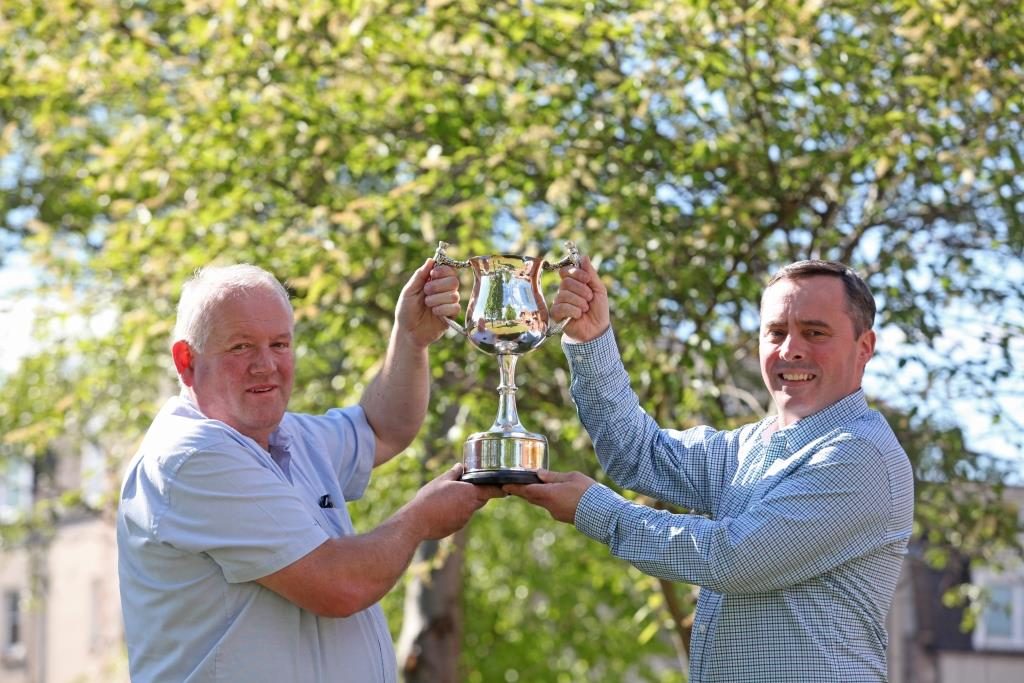 Ballard Butchers were named Scottish Pork Sausage Championship 2019 at the Scottish Meat Trade Fair, with a traditional recipe that customers have said to be enjoying for years.

“We use quality pork from pigs reared by local farmers and taken to the local abattoir,” explained Jimmy, “and we make our sausages the traditional handmade way that butchers should do.

“This is a fantastic honour to win the Scottish Pork Sausage Championship and a great credit to the whole team at Ballard,” he said.

“We produce around 500 pounds of sausages each week and our customers will be thrilled to know they’re getting the best in Scotland – officially.”

The pork sausage championship is held every two years by Scottish Craft Butchers as part of their product evaluations.

Douglas Scott, chief executive of Scottish Craft Butchers, said the latest round of industry evaluations showed the very high quality of product and service that customers of Scotland’s butchers can expect.

Having secured what, he described as “The Holy Grail” of industry honours, the Fife butcher revealed it was the title every butcher in Scotland coveted.

“It’s the best moment of my career,” he said. “This is the big one.

“It’s the competition everyone wants to win. It’s absolutely brilliant to join that very exclusive club of Scottish Haggis Champions and I am thrilled to bits.

“I like to think I drink the best whisky and I now know I make the best haggis – it’s official!”

The champion handmade haggis beat off stiff competition from over 70 butchers from all over Scotland to lift the fiercely contested national title at the Scottish Meat Trade Fair in Perth.

Tom’s haggis lifted the East of Scotland regional title before going on to lift the national championship.

The secret of the Championship winning recipe remains a secret.

“Haggis recipes are a closely guarded secret,” said Tom, “and there are only two of us who can make this one. Now that we’ve lifted the Championship, the recipe will be even more carefully protected.”

Tom Courts will hold the Scottish Haggis Championship title for the next two years.

Beef Quarterly Q2 2019: Changing of the guard in the beef trimmings market