The Sustainable Food Trust (SFT) has issued concerns with Government over the possibility of it allowing cheap food to be imported in order to facilitate new trade deals after the transition period. 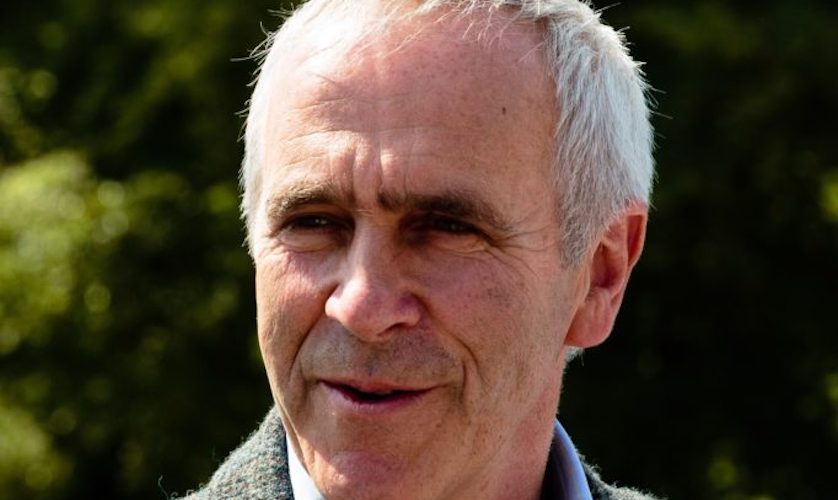 The SFT says this could undermine the viability of many family farms in the UK, as well as subjecting consumers to food produced to low welfare standards, with the aid of drugs and pesticides that have been banned in the UK.

Speaking exclusively to the SFT, Stanley Johnson, father of the Prime Minister, gave support to these concerns in a podcast with SFT chief executive Patrick Holden.

Holden said: “We are perhaps standing on the threshold of irreversible climate change and biodiversity loss and growing food insecurity as the world seems to descend into quite a dark period of its history. I wonder what your views are right now about the opportunities to make things better, to change our farming systems in such a way that we address climate change, we sequester carbon, we rebuild biodiversity and, another sensitive issue, in the trade negotiations, following Brexit, we make sure that we don’t end up importing food produced to lower standards.”

“As we emerge from Covid-19, Britain should become the world leader in sustainable food and farming, not get dragged into a race to the bottom.”

Johnson replied: “We must not throw away the baby with the bathwater, as we have spent 30 years doing this whole array of European environmental legislation, including, by the way, on what you might call processing and production standards, which are absolutely fundamental to the ‘level playing field’ concept of free trade. And anybody who thinks ‘oh well we can have a free-trade agreement with the EU, but we don’t have to bother about harmonisation of processing and production standards’ is in cloud cuckoo land.”

Specifically, in relation to farm animal welfare, Johnson pointed to the fact that the UK Government has not incorporated into UK legislation the recognition, enshrined in EU law, that farm animals are sentient creatures.

“I cannot believe that the EU will allow a free trade agreement if we are seen to be profiting from our legally independent status to have less than optimal animal welfare standards,” Johnson added.

Holden concluded: “Stanley Johnson is rightly worried, the Government has already failed to incorporate a key aspect of EU animal welfare standards into UK legislation and is in danger of sacrificing our high food standards to get free trade deals with the US and others. This would be a historic mistake – bad for our health, nature, climate change and our country’s future food security. As we emerge from Covid-19, Britain should become the world leader in sustainable food and farming, not get dragged into a race to the bottom.”