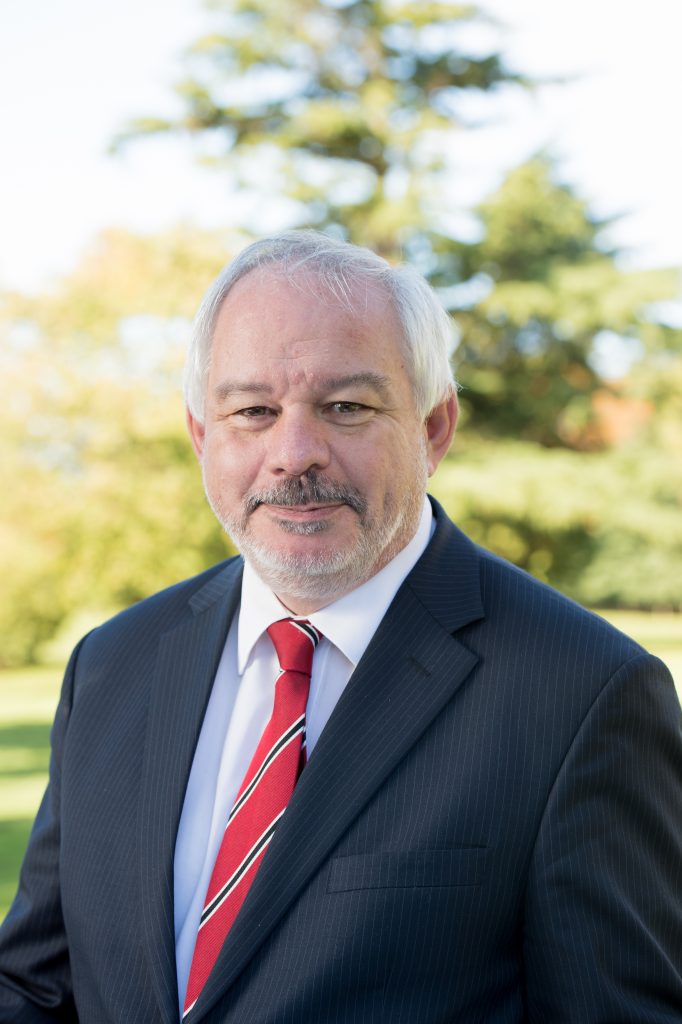 He reported to Meat Management: “Intercarn, the specialist meat section of the Alimentaria fair that took place from 16th to 19th April in Barcelona now represents 15,000 sqm of exhibition space (+11% on 2016) with over 500 meat companies and organisations exhibiting.

“Some 800 international buyers were hosted this year. Nearly 150,000 visitors attended the show, some 30% of them foreign, crowding the two meat halls. This large attendance rewards the serious efforts of the organisers over recent years, showcases the hugely successful Spanish meat sector and endorses the return to health of the Spanish economy.

“Many British operators and traders made the trip to Barcelona despite the competition of Foodex that took place the same week. Dawn – Dunbia, Moy Park and British Meat (AHDB Beef & Lamb) all exhibited at Intercarn. The British Meat Stand included a programme of well-received rolling cutting and cooking demonstrations.

“April and May are indeed busy months for the world meat trade. In addition to Foodex, Alimentaria and Chinese shows, AHDB Beef & Lamb, AHDB Pork, Quality Meat Scotland and Hybu Cig Cymru joined forces in Singapore for Food Hotel Asia and in Montreal for SIAL Canada under the new arrangements which, whilst maintaining each organisation’s identity, present a more joined-up marketing approach of the UK meat offer.”