During the 12 weeks ending 12th July 2020, retail sales of primary beef in the UK were valued at £526.8 million, according to the Livestock and Meat Commission for Northern Ireland’s (LMC). 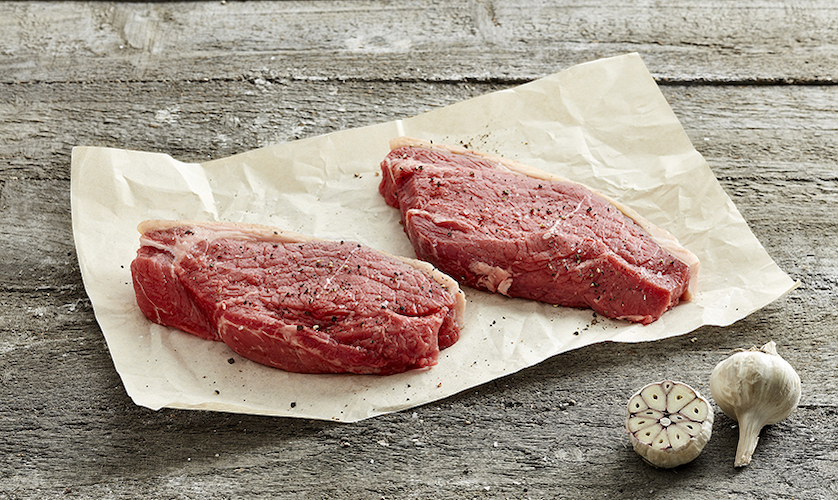 Referencing data from Kantar, the total value of consumer spend on beef was up 23.8%  from £401.1 million in the corresponding period in 2019.

According to the data, this strong increase in the value of retail beef sales is due to the impact of Covid-19 with people spending more time at home and also the almost complete closure of the foodservice market.

The LMC suggests that this increase will have been mostly driven by an increase in volume sales of higher value cuts.

Mince continues to be the most popular beef product among UK consumers due to its affordability and versatility. During the 12 weeks ending 12th July 2020 volume sales of mince increased by 15.3% to total 37,400 tonnes and accounted for 55.6% of primary beef sales through UK retail outlets.

Strong consumer demand for cheaper cuts of beef in particular has also contributed to an increase in volume sales of stewing beef. These increased by 28.7% to total 5,800 tonnes during the 12 weeks ending 12th July 2020.

The value of these sales increased by a similar margin with the average retail price back marginally from 2019 levels at £7.92/kg.

Other higher value cuts such as roasting joints have also performed well in terms of volume sales. During the 12 week period, volume sales totalled 8,600 tonnes, a 24.8% increase from 2019.

Covid-19 restrictions have encouraged more people to cook at home and they have not been discouraged by the 6% increase in the average retail price to £8.78/kg.

The volume of processed beef sales through UK retailers increased by 31.3% to total 32,000 tonnes during the 12 weeks ending 12th July.

There was particularly strong growth in volume sales of burgers and grills during the 2020 period, up 39.6% to total 24,700 tonnes. These accounted for almost 80% of total processed beef sales and the growth in sales was despite a 4.3% increase in the average retail price to £6.05/kg.

Sales of beef marinades also performed strongly during the 2020 period with volume sales increasing by 24.9% to total 2,200 tonnes. An increase in the average retail price to £11.85/kg also contributed to a 32.8% increase in the value of sales to £26 million during the 12 weeks. Ready to cook beef products recorded the strongest growth in sales, up by 56.8% in volume sales although the volumes involved remain small at 700 tonnes.