A number of supermarkets have responded to criticism from Northern Ireland’s Committee for Agriculture, Environment and Rural Affairs after it called for retailers to support local beef farmers during the Covid-19 crisis. 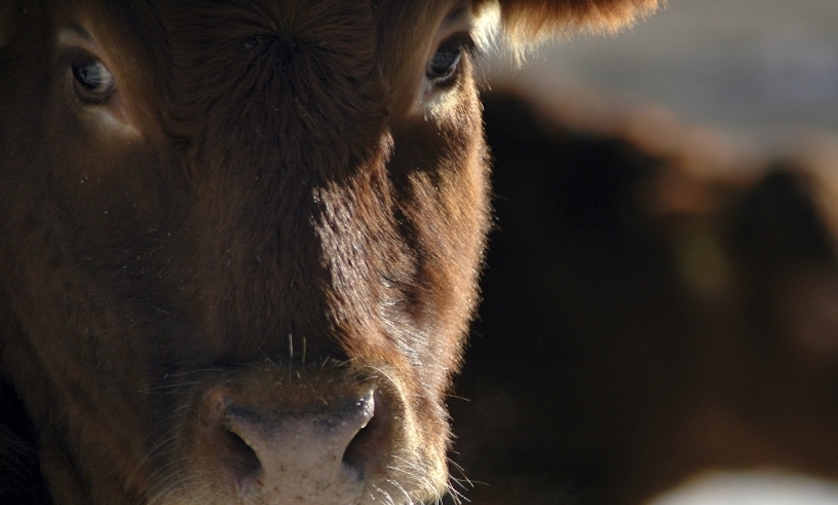 The call comes after it was revealed that ABP Food Group, which supplies beef for Asda and Sainsbury’s, had imported 400 tonnes of beef for the supermarkets to sell.

In a letter addressed to the group of retailers, it said: “While ABP has indicated that the supply of Polish beef was a temporary solution to meet the recent unprecedented needs of the consumer, the Committee cannot fathom why the local processing sector was not in a position to meet this demand.

“The COVID-19 crisis is placing our local beef farmers under tremendous financial pressure, with many already facing hardship and an uncertain future.

“It is crucial that the Minister recognises this, and does everything within his power to ensure that local farmers are prioritised and that the necessary systems are in place so that local processors can supply local produce.”

“Our farmers are doing their best to provide food at this difficult time and they deserve respect for this, not to be undermined by cheap imports. We ask consumers to support those shops and butchers selling local Farm Quality Assured meat products.”

According to the BBC, Asda said that its 200 tonne share of the imported beef was a one off and the order was only made to cope with the increased demand.

It also said that it would promote steak which has seen a sharp fall in sales following the closure of bars and restaurants.

Other supermarkets, such as the Co-op, Iceland, Marks and Spencer and Musgrave NI, which owns Supervalu, Centra and Mace outlets, have all responded, while Lidl is said to be preparing a detailed response.

Having uncovered further imports of Polish beef, the Ulster Farming Union’s presidential team called on local processors to support local beef farmers instead of importing products to cope with the demand.

“We urge all local retailers and butchers to seriously consider their beef sourcing policies. Now more than ever there is a greater need to support your local beef farmers who are facing unprecedented challenges as a result of COVID-19. Yet they continue to work endlessly, producing high-quality food for the nation and ensuring it gets moved off farm so that it can reach consumers.

“Our farmers are doing their best to provide food at this difficult time and they deserve respect for this, not to be undermined by cheap imports. We ask consumers to support those shops and butchers selling local Farm Quality Assured meat products.

“We can’t have the situation where processors are importing beef, damaging our local food security at a time when we farmers are needed to feed our nation and we take pride in doing so. We hope that when normality resumes processors, consumers and those in the Northern Ireland food service sector, will purchase local Northern Ireland Farm Quality Assured produce.”

Covid-19 business loans must do more for industry