The National Sheep Association (NSA) is warning the Prime Minister, Boris Johnson, of the vulnerability of the sheep sector in Northern Ireland, following his visit to the region yesterday.

While sheep farmers around the entire UK are at risk with a no-deal Brexit, the damage will also be felt in Northern Ireland where the supply chain functions and flows across the entire island of Ireland regardless of borders. NSA is clear a hard border across Ireland would not only be politically unsettling but would cut through businesses and farmers livelihoods. 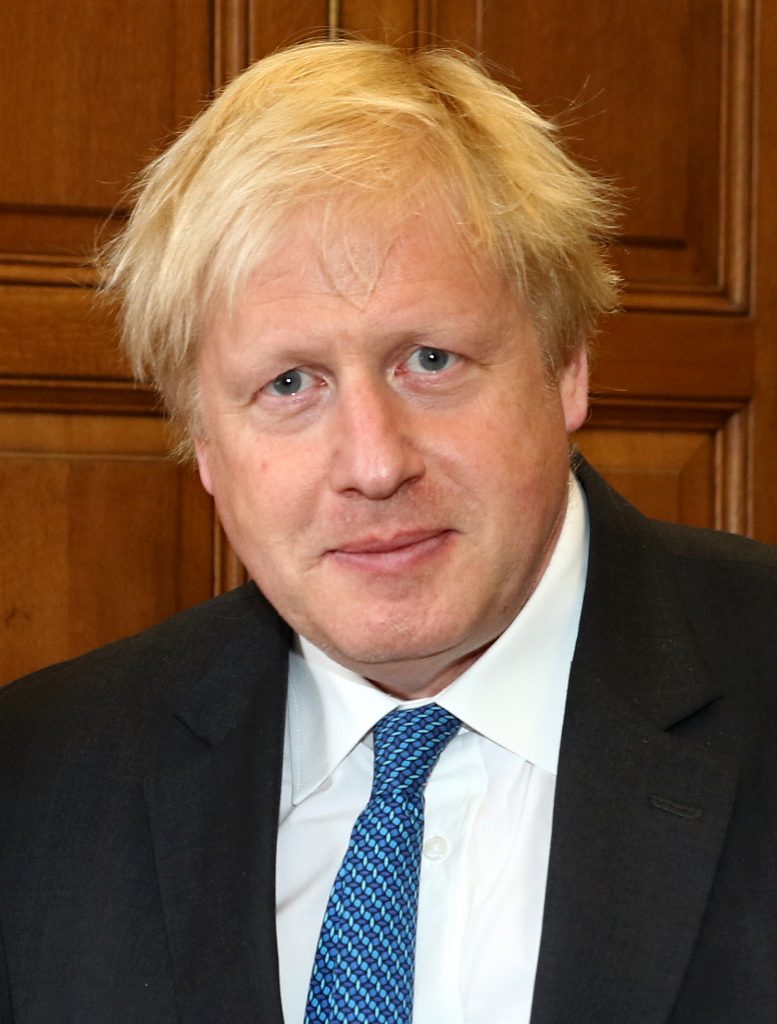 NSA Northern Ireland Regional Development Officer Edward Adamson explains: “Many Northern Irish producers rely on abattoirs in the south – Northern Ireland simply does not have the manpower to slaughter all of the animals we produce. WTO rules mean animals can only be exported across borders if they are going for breeding purposes, so it seems likely that Northern Irish farmers would no longer be able to send their animals to the south for slaughter, and those slaughtered in the north would have to meet tariffs to be sold in the south. This would be devastating for the region and could easily lead to a swift and conclusive collapse of rural communities in Northern Ireland.”

With the Prime Minister now having visited the region, NSA is asking him to seriously consider the full implications of his current direction regarding Brexit and to recognise the devastating effects a no deal would have on the sheep industry there.

NSA Northern Ireland Regional Development Officer Edward Adamson adds: “Based on his recent conversation with the Republic of Ireland’s Prime Minister Leo Varadkar it seems extremely likely we will get a no-deal and that is catastrophic. We won’t have anywhere to go with our lambs with WTO tariffs, to put it simply – we can’t survive.

“Mr Johnson doesn’t seem to recognise the sensitivity of the region and hasn’t made many friends this week as he only met the DUP cohort of Northern Irish politicians for dinner ahead of his visit – but not others. A blundered policy of do or die is in no way acceptable to the people here and our farmers will be ruined if he remains determined to stick to that policy.

“A hard border is not an acceptable solution and if the Prime Minister enforces that, Northern Irish farming will be damaged beyond recognition. We ask the Prime Minister to please consider the implications of his course and find a different solution which will not critically endanger our livelihoods and industry.”