Copas Traditional Turkeys has been awarded a 3 Gold Star rating at the Great Taste Awards for its Traditional White Turkeys. 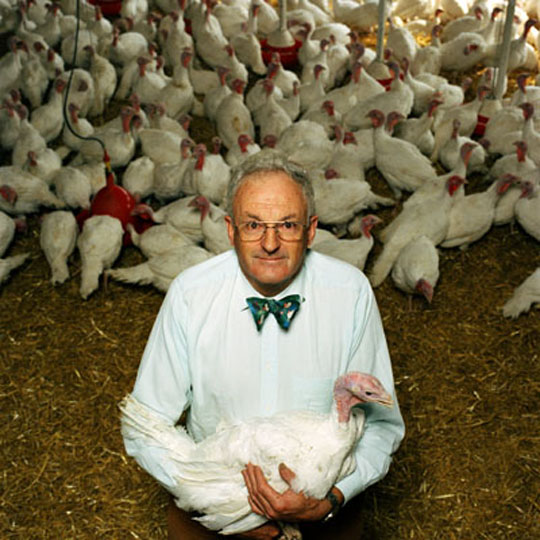 Tom Copas with his award-winning turkeys.

The Great Taste Awards (GTAs), given by the The Guild of Fine Food, had 8807 entries this year. Only 123 products – including Copas Traditional Turkeys – received three Gold Star award status, and are now in the running for next month’s ‘Golden Fork’ Awards in London and the naming of the Great Taste Supreme Champion.

The 8807 food and drink products were blind-tasted, tested and discussed during 45 days of intense judging. Judges during this year’s Great Taste included Masterchef winner and restaurateur Mat Follas, restaurant critic Charles Campion and food writers Lucas Hollweg and Xanthe Clay, as well as more than 300 food buyers from leading food halls, delicatessens and farm shops across the country.

The Copas Traditional Turkeys team is based in Cookham, Berkshire, and were delighted that its turkeys were placed among the country’s most highly rated food produce. Ed Hurford, general manager, said of their success: “This Great Taste Award for three Gold Stars is a wonderful accolade to achieve and we are delighted to be in such prestigious company with the other 122 winners. Our customers know that our Traditional Turkeys are the best in market, and this GTA award confirms that adhering to exacting standards in welfare and production proves its worth in the end for the taste.”