April slaughter statistics show that Scottish abattoirs, on average, processed 15% fewer cattle per week than during March, according to the latest market commentary by Quality Meat Scotland (QMS). 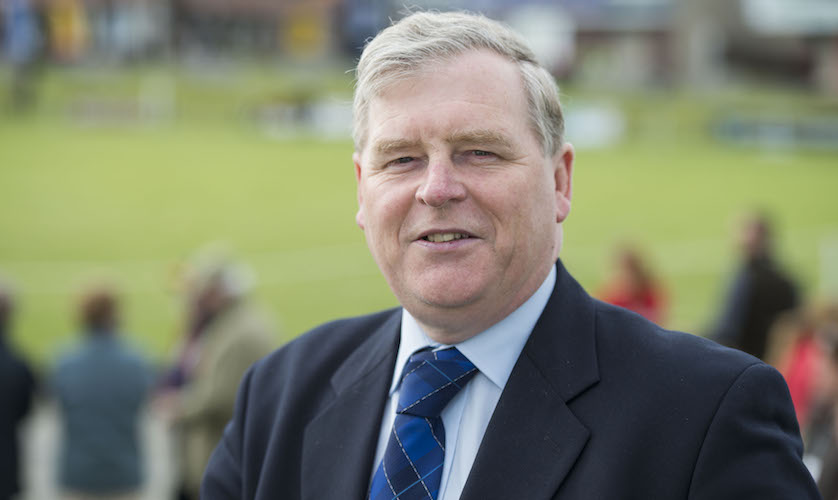 Compared to April 2019, this year’s Scottish April prime cattle kill has been 3.5% lower, having been 9% higher during March.

“Across the UK, the weekly prime cattle kill during April was 11% lower than during March and 3.2% lower than a year ago,” said Stuart Ashworth, director of economics services with QMS.

“Meanwhile, since the introduction of lockdown measures in Ireland, their abattoirs have handled almost 23% less prime cattle per week during April than in March and 17% fewer than a year ago.

“The volume of home-produced beef on the market both in the UK and Ireland has then tightened considerably as April has progressed, having been much higher during March,” he added.

“Consequently, demand and the number of customers for beef is changing and helping to provide better balance to the market which, alongside tighter available livestock numbers, will offer support to producer prices.”

The latest trade data from Customs and Excise, although still provisional, shows that UK beef exports in each of the first three months of the year were higher than last year.

Similarly, although beef imports during March were much higher than in February, they were slightly lower than a year earlier, as they had been throughout the first quarter of 2020.

Looking at December census data from the UK and Ireland, it suggests prime stock supplies should be slightly tighter than a year ago.

“Across the UK 5% less male cattle of 1-2 years old were recorded on holdings in December 2019 than December 2018. In Ireland, it was 4% less, as female numbers in this age group were also reduced,” said Ashworth.

“It is then a little surprising that over the first quarter of 2020 that the UK slaughtered 3.7% more prime cattle than a year ago and Ireland around 2% more.

“Equally, though, this higher kill in the first quarter of 2020, combined with census data, suggests that prime cattle supplies should tighten considerably in coming months,” he added.

Consequently, although measures taken to control Covid-19 have reduced the speed at which slaughter and cutting plants can handle cattle, a lower number of cattle being available for slaughter will also have affected slaughter numbers during April.

According to Ashworth, the recent movements in prime cattle prices may well be a reflection of basic livestock availability.

Additionally, though, although mince remains a dominant product, supermarket shelves are now carrying a broader and more balanced range of cuts as promotional activities by QMS and other levy boards help to show consumers that here are more ways to use beef than in mince-based products.

Furthermore, some food service businesses are re-opening, both traditional take-away businesses, but also pubs and restaurants converting to takeaway menus.

“Consequently, demand and the number of customers for beef is changing and helping to provide better balance to the market which, alongside tighter available livestock numbers, will offer support to producer prices,” Ashworth concluded.