Successful Dundee butcher and businessman, George Jarron was killed, tragically in an accident in the loading bay at Scott Brothers premises in Dundee. 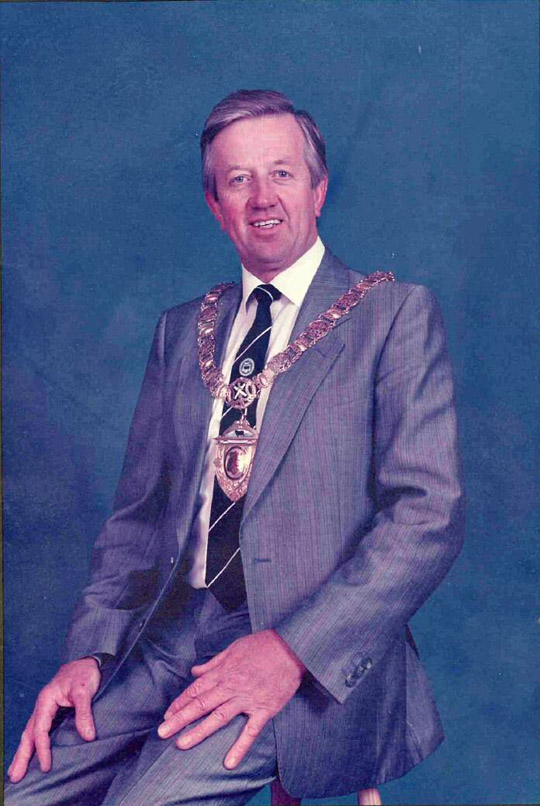 A past Scottish Federation of Meat Traders Association (SFMFTA) president he retired ten years ago but was still a familiar face in the business, now run by his sons Scott and George junior.

George  was a highly respected Dundee businessman. He had worked as a butcher since leaving school at the age of 14 and was manager of a shop by the age of 16.  His business – Scott Brothers -grew into what is one of the largest butchers in the country but he always made time to help other butchers and businesses. He was the chairman of St Andrews Abattoir Company that is run by butchers for butchers and made time to perform representative tasks for both SFMTA and Quality Meat Scotland.

Chief executive of the SFMTA, Douglas Scott, paid tribute to him: “George was a fountain of knowledge and a great proponent of using common sense. He made may friends in the industry, mentored many SFMTA Presidents and will be a tremendous loss to the meat industry in Scotland.”