Tulip has been awarded with the highest benchmark rating for its animal welfare standards following a privately commissioned assessment by the ‘Business Benchmark on Farm Animal Welfare’ (BBFAW). 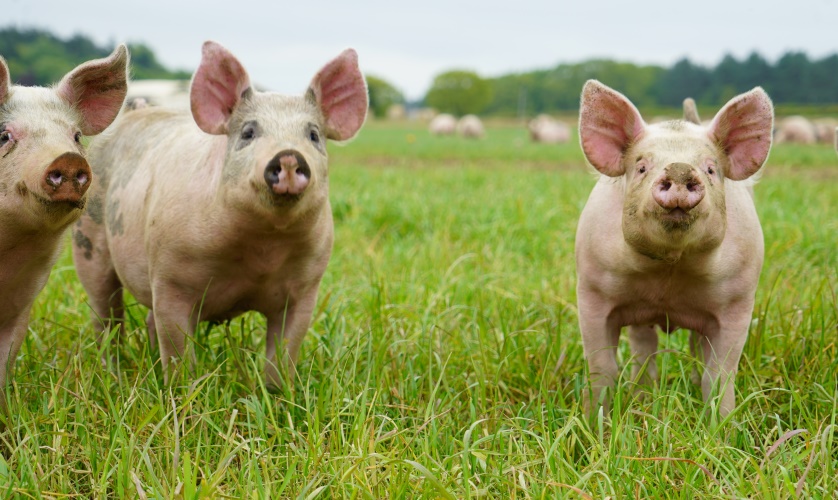 The independent assessment measured Tulip against exactly the same criteria used in the 2019 global Business Benchmark of 150 worldwide companies. The results acknowledged Tulip as one of the leading organisations in farm animal welfare as both a food processor and pig producer and coincides with the 40th anniversary of BQP – Tulip’s in-house 100% higher welfare agricultural operation.

Andrew Saunders, agriculture director at Tulip Ltd, said: “We always strive to ensure we are leading the way in higher animal welfare standards and this independent assessment by the BBFAW is a major affirmation of our hard work. We’re the largest pig farmer and producer of higher welfare pork in the UK so this is an important recognition of our commitment to upholding standards and driving innovation in animal welfare.”

“We collaborate closely with leading industry bodies, councils and working groups to support initiatives that drive improvements in animal welfare. Current projects are focused on improving pig health and welfare, with specific projects including examining pig behaviour and improving pig accommodation at farm and processing facilities to maximise pig well-being.”