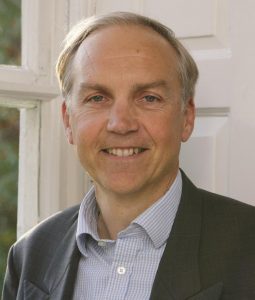 Revenues in the food producer dropped 9%, due to the loss of a number of significant contracts, while raw material price increased as a result of inflationary pressures; factory operating efficiency was also down.

The company has noted that a recovery plan has already been put in place and is expected to slow down performance decline for this running year.

Following the appointment of new senior leadership, Steve Francis was appointed Danish Crown’s new CEO in September 2016 to lead a recovery programme that includes a restructuring of the organisation and the launch of a new business strategy.

Since then, Tulip has been reorganised into four independent divisions, including Tulip Agriculture, Tulip Fresh, Tulip Food Company (UK) and Dalehead Foods, while a new executive team has also been appointed.

Francis commented: “This re-building programme has since progressed well: customer service levels have been restored and some important new customer contracts have been secured.

“I am pleased to report that the company is making great progress on its path to recovery.”

Meat Management previously reported in May 2016 that Danish Crown posted a net profit of DKK 819 million for the first six months of the 2015/16 financial year, which was down from DKK 852 million the previous year.