Tulip Ltd has confirmed that a recovery plan for its manufacturing site in Bodmin has been agreed but says more than 120 jobs will be cut. 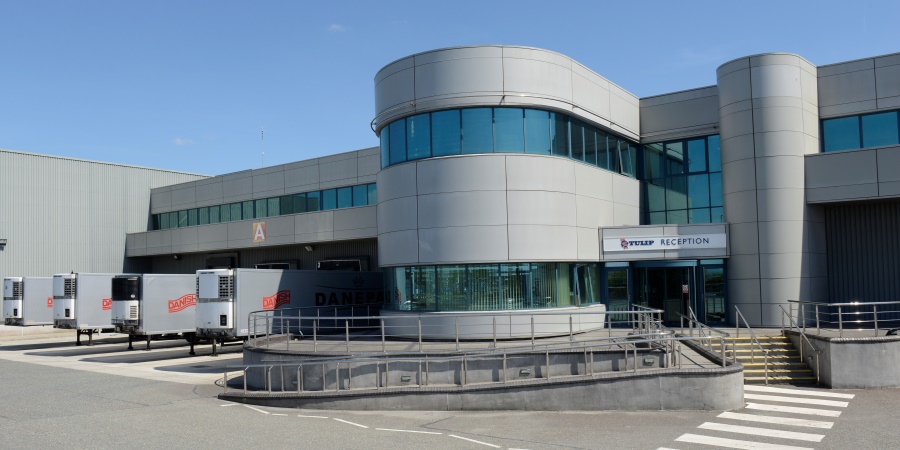 In October, Tulip revealed that its Bodmin site in Cornwall had been “operating at a significant loss for several years” and the company has now confirmed that only 146 positions out of 270 will be kept at the site, meaning 124 jobs will be lost.

In a statement released by Tulip, the company said: “It is always disappointing to have to lose people from our business, but we are satisfied that the improvements which have already been implemented at the site as a result of significant efforts of all parties, together with the additional changes which will now be actioned, will ensure a sustainable future for the site.

“Our ambition is to now deliver on the commitments which have been set out in our agreed recovery plan, continue with the process of continuous improvement for our day to day operations, and actively explore new growth opportunities.”