Levy boards in England, Wales and Scotland have received an extra £1.5 million to extend a collaborative project that supports the British meat industry. 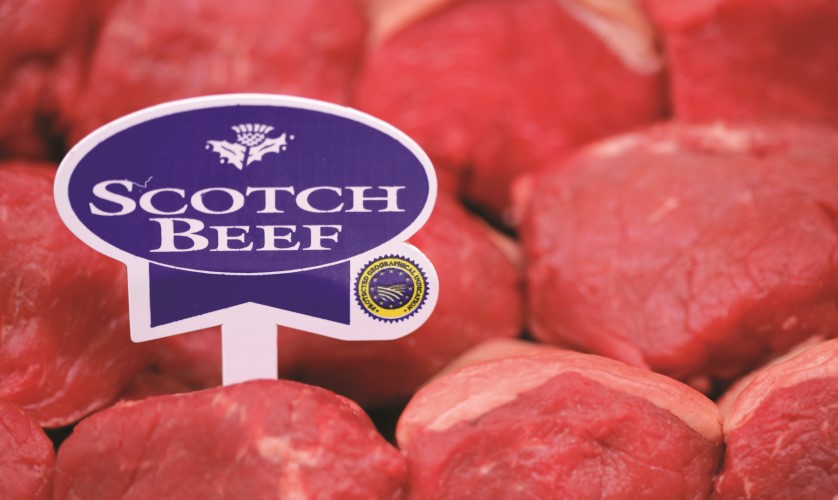 For the last two years, AHDB, Quality Meat Scotland (QMS) and Meat Promotion Wales (HCC) have jointly decided on a collaborative programme of activities to support the British meat industry, including jointly promoting British meat overseas and work to underpin the nutritional benefits of red meat.

From 1st April 2020, the size of the overall fund will increase from £2m to £3.5m, with the additional investment focused particularly on bolstering the reputation of meat with consumers, addressing misconceptions and promoting the benefits of sustainable meat consumption. The additional funds will also be used to support ring-fenced fund (RFF) work between levy boards in England, Scotland and Wales in the coming year.

A joint statement from the three levy boards said: “The current ring-fenced fund has been a fantastic opportunity for us to work more closely together to further the interests of the British meat sector.

“While this remains an interim step before redistribution of levies takes place, we believe the time is right to strengthen this collaboration and increase the overall investment made in the joint fund for the next 12 months.

“The industry is under tremendous pressure and we feel we can make even bigger progress on market development and export work, to find new markets for our products overseas, and the ongoing reputation work to promote all that is good and defend the industry from myths and misinformation.”

The three organisations are working closely with governments in Scotland, Wales and England to agree a fair approach to redistribution of levies, following the adoption of the Agriculture Bill later this year. The current interim arrangement and increase in value of the RFF is seen as a precursor to further collaboration between the three levy boards once levies are redistributed.