UK meat exports off to a strong start this year

UK meat exports off to a strong start this year

Exports of beef, lamb and pork from the UK have surpassed the £500 million mark for the first six months of 2017, recording an 18% increase year-on-year, according to figures from HMRC. 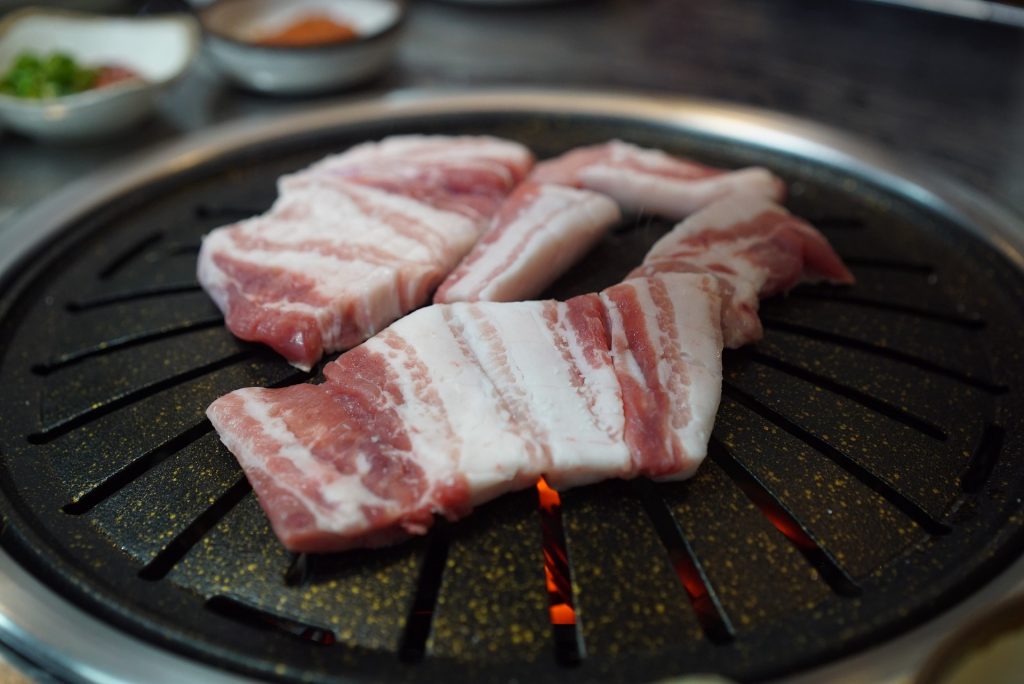 The total value of shipments peaked at £582 million, aided by a 21% uplift in offal exports, with key target markets such as Hong Kong and China having led the growth of exports to non-EU countries this year.

According to the new data, beef exports to countries outside of Europe grew 45% year-on-year to almost 8,000 tonnes, resulting in a 62% rise in value to £23.5 million.

Third country pork exports also rose by nearly 4% in volume to 41,000 tonnes, more than half of which has gone to China, where there has been a 6% rise in exports in the first half of the year, worth £24 million.

Total recorded lamb exports to both European and non-EU countries have seen volumes go up by 18% in the first half of the year, valued at £178 million.

In addition, exports of sheep meat to non-EU countries have also doubled in 2017 so far, albeit at a lower proportion.

The latest data has also showed a four-fold increase in chilled beef exports to Hong Kong, as well as a 91% uplift in chilled lamb.

Non-EU exports are expected to rise even further, following the recent announcement of a £200 million trade deal for pork access to China and a £34 million deal to export beef to the Philippines.

AHDB’s head of livestock export trade development, Jean-Pierre Garnier, said: “These latest figures paint a positive picture for the meat export industry. It is very encouraging to see an increase in exports to non-EU countries and a strong progression in value as this is an important area for our meat exports with the challenge of Brexit.

“AHDB recognises the importance of developing balanced international trade that does not rely solely on the EU, but we also cannot underestimate the importance of Europe as two-thirds of our meat exports are still destined for the EU.

“However, we understand the challenges that our meat industry faces and we must look at new exports deals and continue to work towards securing access to third countries.”