The organisers of UK Sausage Week celebrated the campaign coming to a successful close on Bonfire Weekend with a special fireworks display. 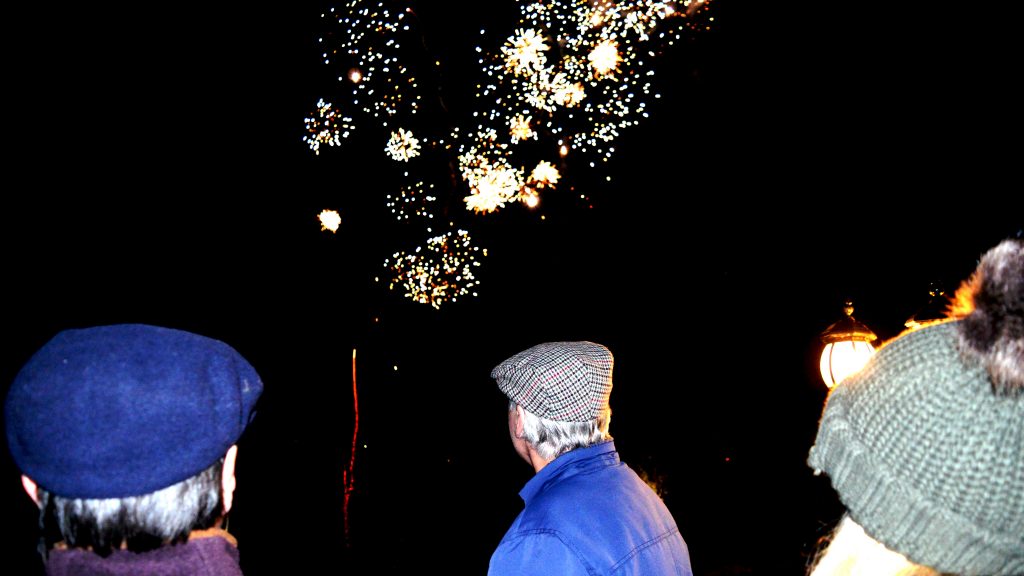 Photos from the evening can be seen above and below, as well as a short video clip featuring the display. 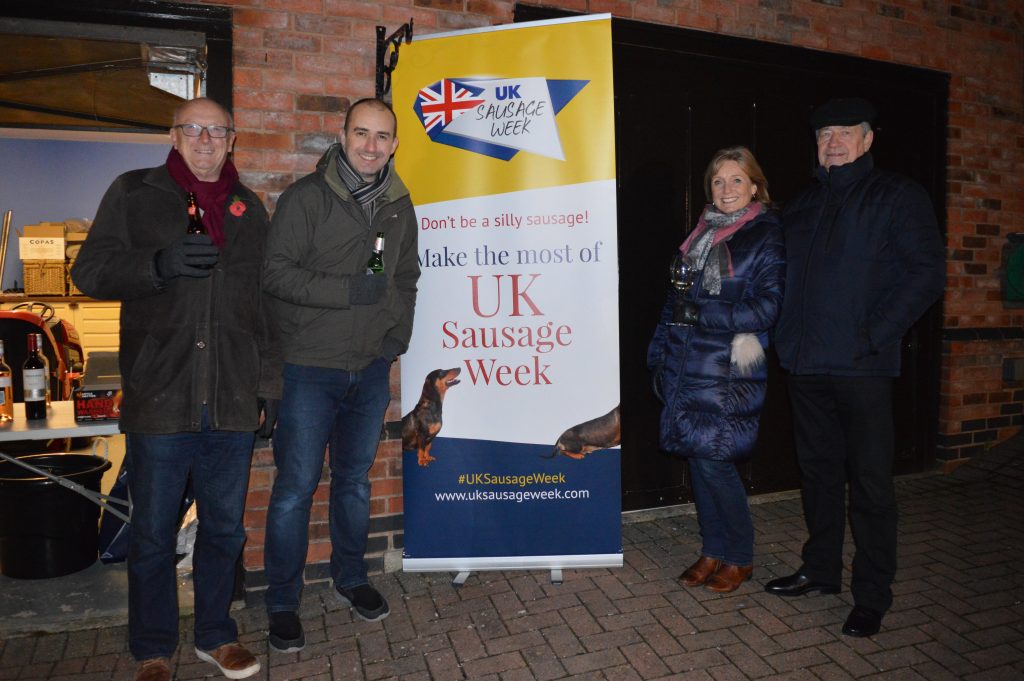 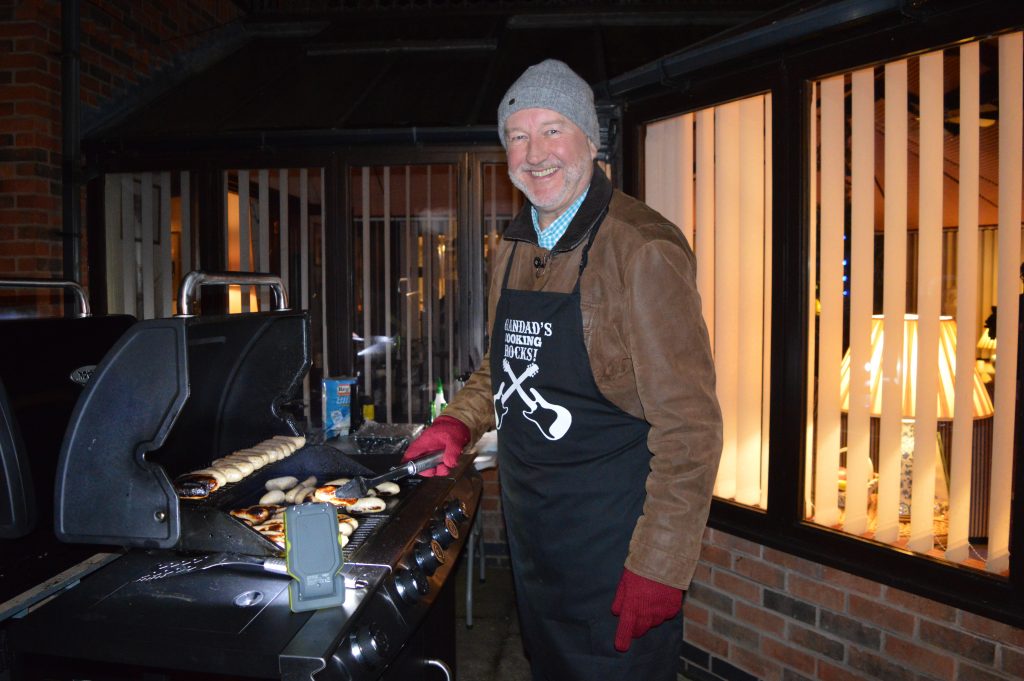 UK Sausage Week 2017 ran from 30th October to 5th November. For more information on what went on during the campaign, head to www.uksausageweek.com