A new study has suggested that wild boar’s can be immunised against the most significant worldwide threat facing the pigmeat industry, African Swine Fever (ASF), which would be administered via a vaccine added to food. 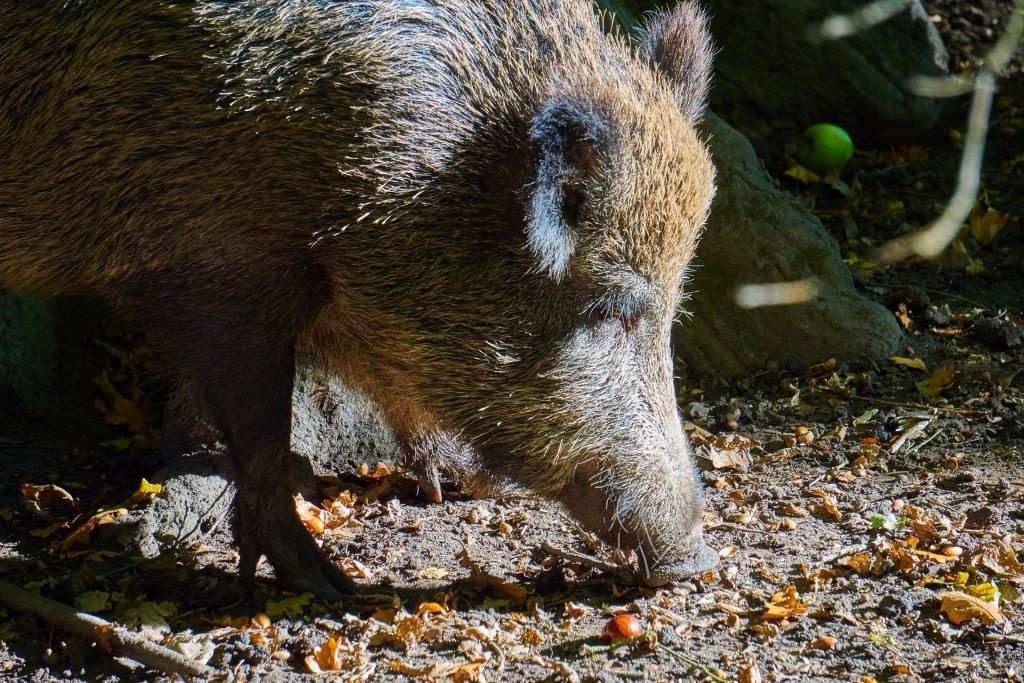 Wild boar is the most severely affected by ASF in Europe, threatening the pigmeat industry.

Published in the magazine Frontiers in Veterinary Science, it promises potential inoculation against the deadly disease, which is concerning pig breeders and processors worldwide. The disease does not affect humans.

The reported study also provides evidence that this immunity can be passed on via contact with immunised individuals, but further studies are still needed to examine exactly how this occurs, as well as the safety of repeated administration.

“African swine fever is of enormous concern to the pig industry,” says Dr. Jose Angel Barasona, a researcher at the VISAVET Health Surveillance Centre and co-author of the research. “Our study demonstrates the effectiveness of the first oral vaccine against this disease on Eurasian wild boar.

“Overall, we demonstrate that oral immunisation of wild boar conferred 92% protection against a highly pathogenic strain of African Swine Fever, which is currently circulating in Asia and Europe.” He said.

ASF affects more than 55 countries on 3 continents, including China, which contains nearly half of the world’s pig population.

“Wild boar is the most severely affected by this virus in Europe and to date, none of the control measures have been effective,” Barasona explains.

“The importance of vaccinating wild boar was demonstrated during the 2000’s when Classical Swine Fever affected different European countries, and an oral vaccine was used to reduce the incidence of infection in the wild populations in Germany.” He said.

Barasona added that the ‘shedding’ of this vaccine might help amplify vaccination coverage, reducing the need for expensive production and large-scale administration of vaccine in the field. He did however caution by saying more research is needed before it can be used widely, concluding: “Future studies should examine the vaccine’s safety following repeated administration, the process of ‘shedding’, and its genetic stability during passage from one animal to another.”

Kantar reports beef and lamb volume down at end of Easter

Industry urged to back “Meat with Integrity” campaign