British Veterinary Association (BVA) president Daniella Dos Santos has called on the Government to work with the veterinary profession to ensure animal health and welfare standards remain high following the UK’s complete withdrawal from the EU. 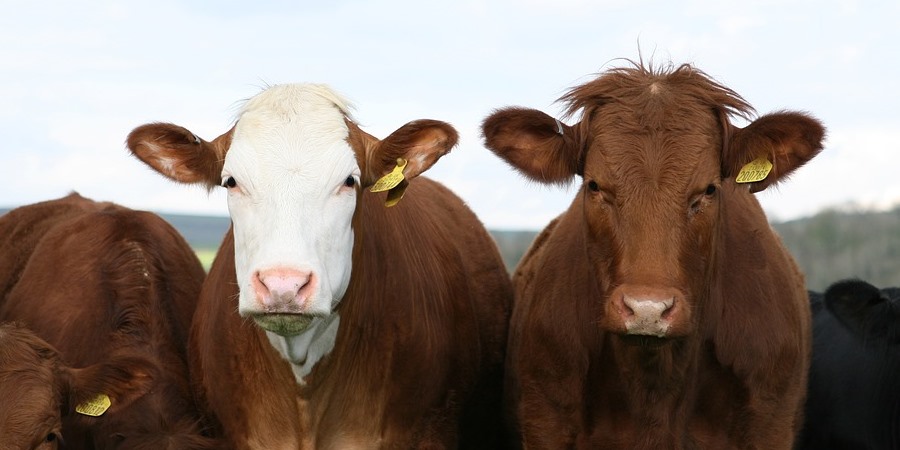 The message comes after Boris Johnson outlined a set of negotiating priorities that would mean animals and animal products exported from the UK into the EU single market will need veterinary certification and checks whether or not the UK leaves with a deal at the end of the transition period.

Addressing over 80 guests at the BVA’s Annual London Dinner in Westminster, Dos Santos said: “Only yesterday, the Prime Minister confirmed a set of negotiating priorities that would mean animals and animal products exported from the UK into the EU single market, and indeed from Great Britain into Northern Ireland, will need veterinary certification documents and checks whether we end up with a deal or a No Deal.”

Later in the speech, Dos Santos asked for a firm commitment from the government to not allow food produced to lower animal health and welfare standards to be imported as part of any future trade deal.

“I can state very clearly that we as vets stand with you in pushing for assurances that imports produced to lower animal health and welfare standards will not be accepted as part of future trade deals.

“The media is obsessed with chlorine-washed chicken and it certainly makes a good headline.  But we mustn’t allow it to distract from the grim realities about the animal welfare compromises that could be imported to the UK.  I hope that tonight we can all agree that our reputation relies on not allowing animal health and welfare to be compromised at any cost.”

M&S says it with sausages