Home » News » Villiers out, Eustice in as Johnson shakes up cabinet 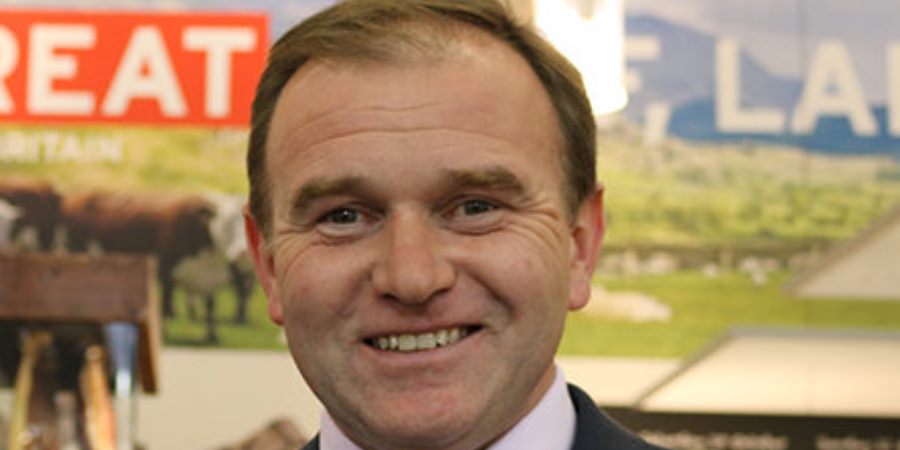 Eustice spent seven years as a Defra minister, having first been appointed minister of state for agriculture, fisheries, and food in 2013 by the then Prime Minister David Cameron. He becomes the seventh environment secretary in 10 years by replacing Villiers, who was only appointed eight months ago.

Having previously resigned after Theresa May promised MPs a vote on delaying Brexit from the March 2019 deadline, Eustice was re-appointed to the department in July 2019,

National Sheep Association chief executive, Phil Stocker, said: “NSA welcomes Mr Eustice to this new role and we hope to continue our strong working relationship with him as agricultural policy evolves in the future as we enter into new farming support schemes and trade arrangements.”

National Farmers Union president, Minette Batters, also welcomed the new Defra secretary: “British farming is among the best in the world at producing safe, traceable and nutritious food and I look forward to working with the new Secretary of State to position British food and farming as a global leader in sustainable, high quality, climate-friendly food.

“George Eustice is well respected within the farming community for his knowledge and understanding of farming but also his hard work as a minister in Defra over the past six years. I hope to welcome him on to my farm very soon to further discuss British farming’s potential as we start a life outside of the EU.”

“I have spoken out strongly on the importance of ensuring our trade policy does not compromise our high standards of food safety, animal welfare or environmental protection. I remain determined to ensure that our farmers are not undercut by food imports produced to lower welfare standards than ours here in the UK.”