Volume sales drop for both red and white meat

Volume sales drop for both red and white meat

Meat and poultry have been hit by a drop in sales and volume growth year-on-year, despite the great weather towards the end of June, with the long term growth of also chicken hampered, according to Kantar Worldpanel. 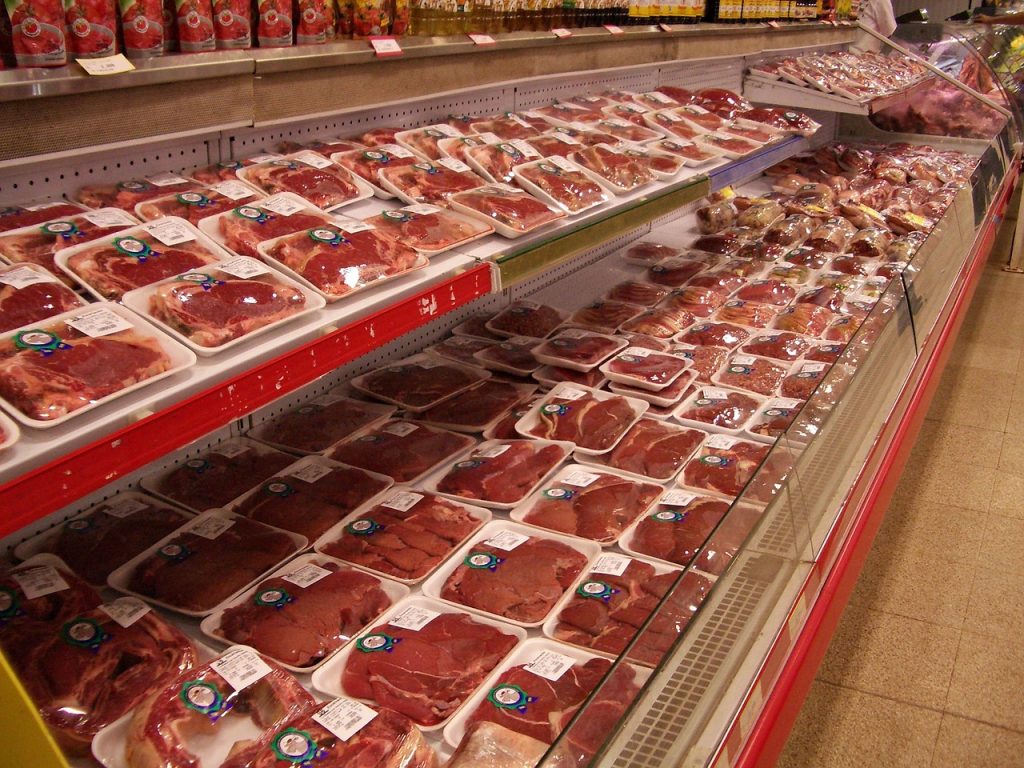 Figures gathered by the research group have revealed that all fresh primary meat and poultry suffered significant drops in both volume and value sales in the 12 weeks to 16th July, compared to the same period the year before.

According to Kantar, chicken was the best performer in the category, marking a 0.3% decline in volume and increased value sales of 0.1%, at £435.2 million.

Commenting on the figures, Kantar Worldpanel’s business unit director for meat, fish and poultry, Nathan Ward, noted that volume declines in primary markets are connected to drops in supermarket promotions, counteracted by the push of inflation.

“Roasts are a big factor behind volume decline across all of the markets, with roasting joints and whole birds (and crowns) all performing behind the market.”

He also highlighted that although mince and steak have been the long term areas of strength for beef, both are seeing fewer shoppers and significantly less trips compared to last year.
Ward said: “Promotions for both cuts are down, with steak seeing volumes on promotion reduce by a third, prompting price rises of 22p per kilo.

“Mince continues to see promotional decline to a lesser extent, but experiences a higher increase in prices, up 26p per kilo.”

Meanwhile, the fresh processed meat and poultry category saw a much stronger performance, with fresh processed poultry remaining the best performing market, with 6.8% volume increase and 9.9% uplift in value sales, at £404.5 million.

On the contrary, bacon and sausages suffered small declines in volume, at 0.7% and 1% respectively, while their value sales were up by 0.7% and 1.6%, accordingly. Burgers and grills also marked increases of 0.8% in volume growth year-on-year and 2.2% in value sales for the same period.

According to Kantar Worldpanel, the category was aided by the BBQ season, and especially fresh processed poultry, whose sales were driven by BBQ deals.

Industry urges shoppers to put lamb back on plates