Taking advantage of opportunities to score points is key in the big games in the Rugby World Cup. While that message will be emphasised by Wales’s coaches, the nation’s red meat industry is also keen to take advantage of the high profile given to Wales in Japan by the massive sporting showcase. 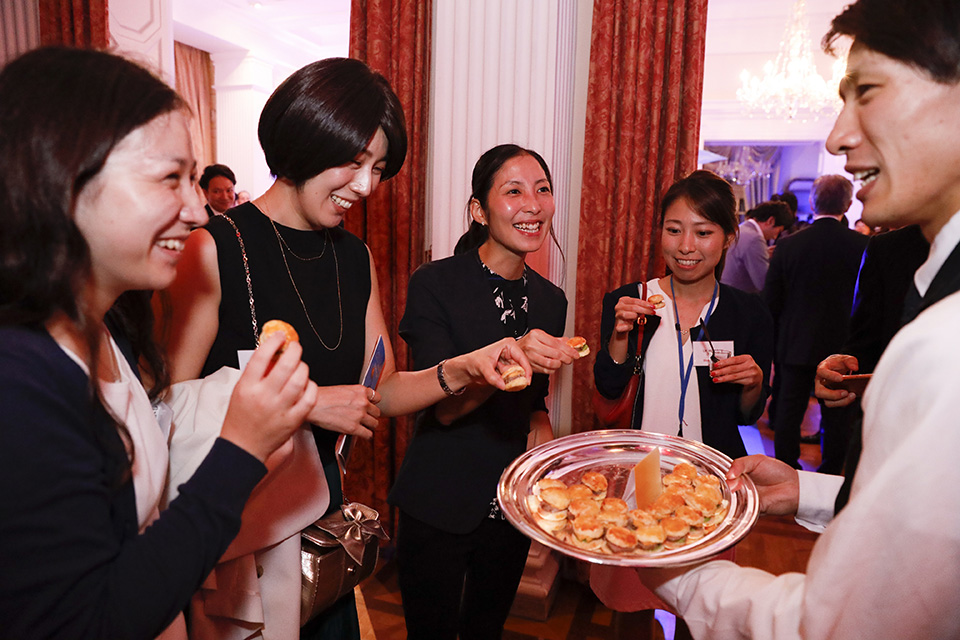 Welsh meat industry looks to capitalise on the benefits of red meat at the Rugby World Cup in Japan.

Japan is a market which has only just opened to PGI Welsh Beef and PGI Welsh Lamb. Historic import restrictions on UK red meat were lifted in January, following governmental negotiations and a rigorous process of plant inspections and providing evidence of the high standards of animal health and traceability.

The country offers significant opportunities for Welsh farmers. In 2015 for instance, Japan produced 480,000 tonnes of beef but imported more than 700,000 tonnes, while it bought in over 30,000 tonnes of sheepmeat whereas its declining domestic sector produced only 200 tonnes.

Hybu Cig Cymru – Meat Promotion Wales (HCC) is partnering with a number of organisations to ensure that meat from Wales is available to buy and receives a high profile during the World Cup.

Key promotional events are being organised together with the Welsh Government. On September 27, a dinner for guests from the media and tourism industries in Japan will be held, followed by a major Business Reception on September 30. Both events will feature Welsh meat on the menu.

A major Japanese department store will be featuring Welsh Lamb in its stores in Hakata and Osaka in early October, providing a platform for consumers who have followed the Welsh team’s exploits in the rugby tournament to sample its most famous food export.

In addition, HCC has arranged for meat to be served at a series of functions and tastings at the British Embassy and elsewhere. Showcases have already been held in Tokyo and Sapporo, with further events to follow in Kobe. Wales will also be part of a Lamb Festival in Tokyo in a few weeks’ time.

“The Japanese market is in its infancy, but thanks to the restrictions being lifted in January, Welsh companies were able to attend a key trade show in the Spring, and small commercial shipments have begun,” said HCC’s Market Development Manager Rhys Llywelyn.

“The profile that Wales will receive as being one of the major contenders for the Rugby World Cup is something that money cannot buy,” he added. “So we’ve been working to put in plans in place to showcase our products in partnership with the Welsh and UK Governments.”

Rhys said, “I’m particularly pleased to have a major high-end retailer on board, who will make Welsh Lamb available to its customers in Osaka and Hakata.”

“Our hope is that the Japanese market, which does depend to a significant extent on imported red meat, will become one of a number of emerging destinations for us where demand is growing,” explained Rhys. “Having a diverse range of markets for our produce is always good news for farmers and processors in Wales.”

AHDB unveils report to gain and boost trust in agriculture