The spread of African Swine Fever (ASF) across Asia is continuing and has arrived in North Korea. The country informed the World Organisation for Animal Health (OIE) at the end of last month that it had detected its first outbreak at the Buksang cooperative farm in Chagang-Do, near the border with China. 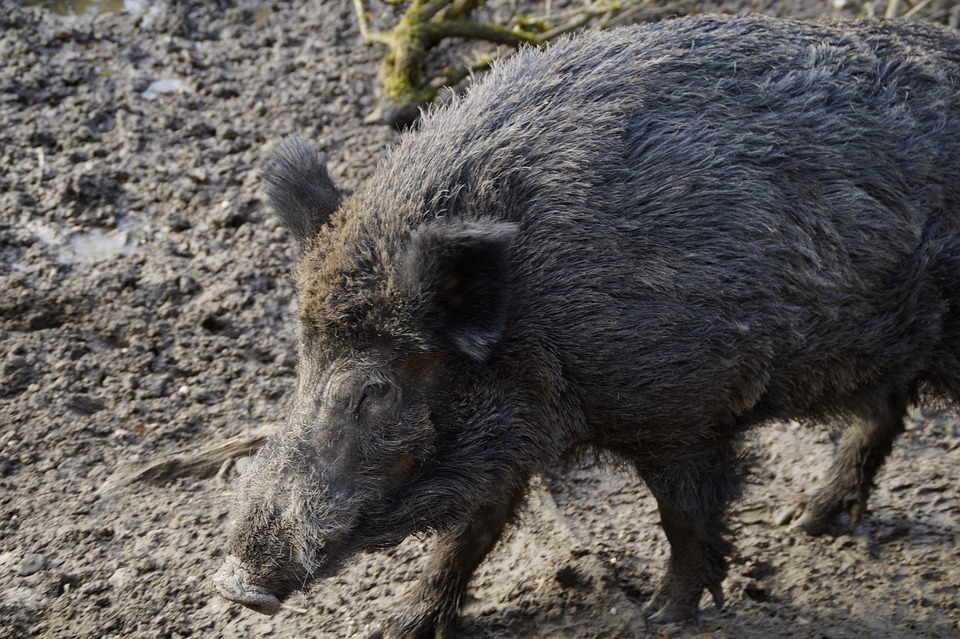 It’s reported that out of 99 pigs on the farm, 77 were infected and the remaining 22 were culled.

Outbreaks of the disease have occured in almost every region of mainland China.

Following the arrival of ASF in North Korea, South Korea is said to be stepping up its defences against the virus by putting in place quarantine measures and conducting blood tests in 350 pig farms near the border.

To prevent its spread, South Korea is looking to install fences and traps near border farms to stop its pigs coming into contact with the wild boar population, which roam in and out of North Korea.

Some analysts are predicting up to 200 million pigs could die or be culled this year, with massive implications for the meat and feed industry globally.

Pig World reported that Jim Long, president of Canadian genetics company Genesus, following a visit to China, predicted the loss of the sow herd could be anything from 40-60%, with a big drop in pig numbers starting in August.

Dirk Pfeiffer, a veterinary epidemiologist at City University of Hong Kong, said: “This is probably the most serious animal health disease the world has had for a long time, if not ever.”

Awards night is to be major industry highlight