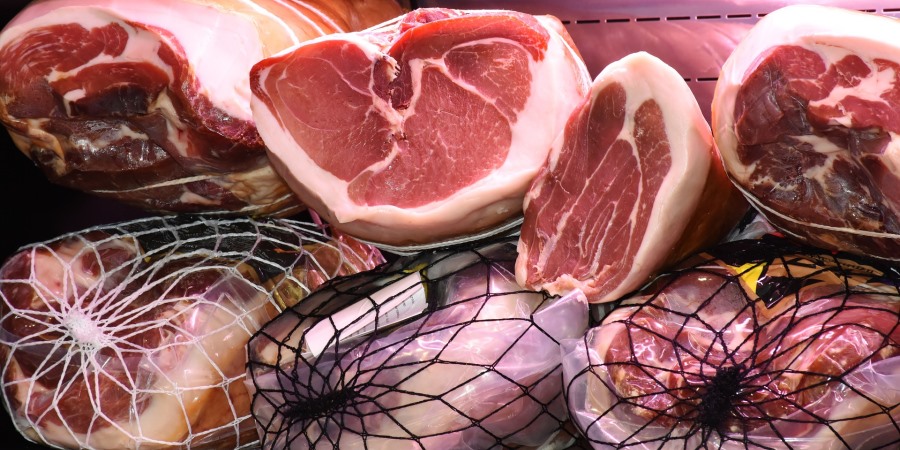 The RSPCA has warned against imported pork from the US which it sees as being produced to a lower welfare standard.

David Bowles, assistant director of public affairs at the RSPCA, said afterwards: “While the RSPCA is delighted the Government will be supporting farmers to reach higher welfare standards, it’s essential that restrictions on lower welfare imports are written into the Bills at the same time.

“Without that control, we’ll be letting in cheaper imports produced to lower welfare standards than are allowed in the UK – and that would threaten British farmers’ livelihoods as well as putting imported low welfare animal products on supermarket shelves.

“For example, 55% of the pork and bacon we eat is imported. The USA still uses sow stalls (illegal in the UK), so if we import pig products from there, we’ll be opening up the door to cheaper imports which are produced to far lower welfare standards.  That’s not what the consumer wants.”

The RSPCA hopes the farm support system will provide farmers through one-off capital grants to ensure they can deliver higher welfare standards.

Bowles continued: “As an example, providing rubber matting would reduce lameness in cattle and potentially trials for this could start within a year. It’s a win, win, bringing benefits to animals and the environment.”