Avian flu of the H5N8 strain has been confirmed in turkeys at a farm near Louth in Lincolnshire as of 16th December. 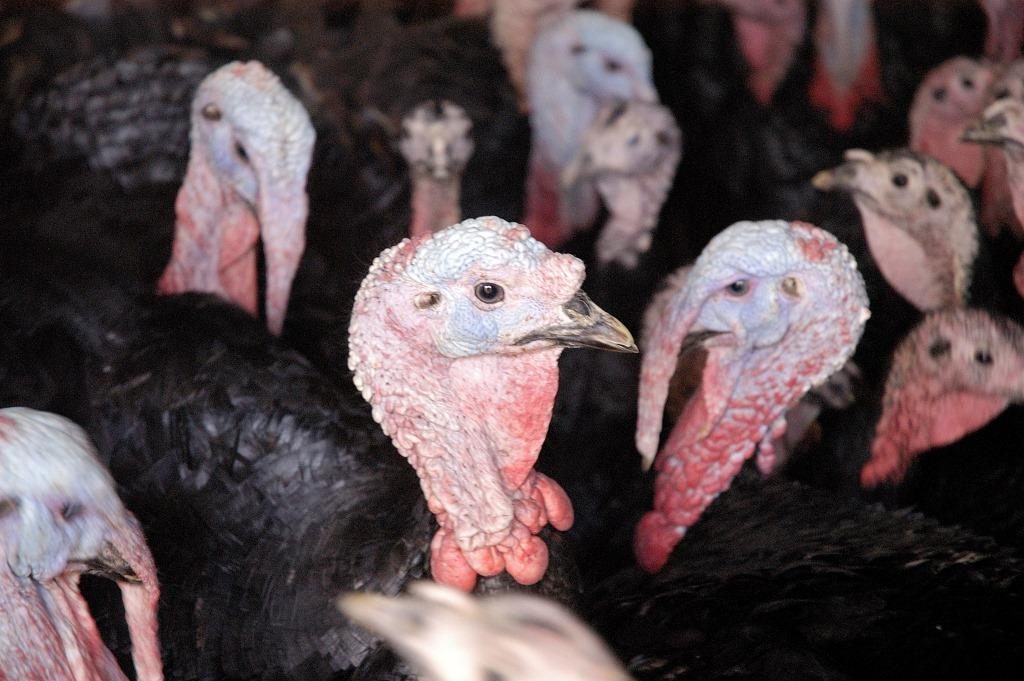 Most birds at the premises have died, and any remaining birds there will be humanely culled.

A three kilometre Protection Zone and a ten kilometre Surveillance Zone have been placed around the infected farm to limit the risk of the disease spreading.

The advice from Public Health England (PHE) is that the risk to public health from the virus is very low, and the Food Standards Agency has made clear that bird flu does not pose a food safety risk for UK consumers.

Thoroughly cooked poultry and poultry products, including eggs, are safe to eat. There is not anticipated to be any impact on the supplies of turkeys or other birds over Christmas.

Chief veterinary officer, Nigel Gibbens, said: “Avian flu has been confirmed on a turkey farm in Lincolnshire. This is the same strain that has been affecting poultry in Europe. Immediate steps have been taken to limit the risk of the disease spreading and all remaining poultry at the farm will be culled.

“Bird keepers should remain alert for any signs of disease, report suspected disease immediately and ensure they are maintaining good biosecurity on their premises.

“We are urgently looking for any evidence of disease spread associated with this farm to control and eliminate it.”

British Poultry Council chief executive, Richard Griffiths said: “Immediate steps have been taken to limit the risk of the disease spreading, including humanely culling all the birds on the farm. Avian influenza is a disease of birds and the risk to the general public is judged by health experts to be negligible.

“There is no threat to Christmas turkeys, and the Food Standards Agency has made clear that bird flu does not pose a food safety risk for UK consumers.”

A Public Health England spokesperson added: “Avian flu (often called bird flu) is primarily a disease of birds. There have never been any recorded cases of H5N8 in humans and the risk to public health is considered very low.

“We continue to work closely with Defra throughout this investigation. Despite the risk being very low, we will offer health advice to those people who may have been exposed on the farm as a precaution.”

A detailed investigation is in progress to determine the most likely source of this outbreak.

Meat Management Industry Awards on course for another record-breaking year