The British Meat Processors Association (BMPA) has outlined a number of issues the Government must address prepare the country and the UK meat industry for Brexit and to avoid serious disruption to trade. 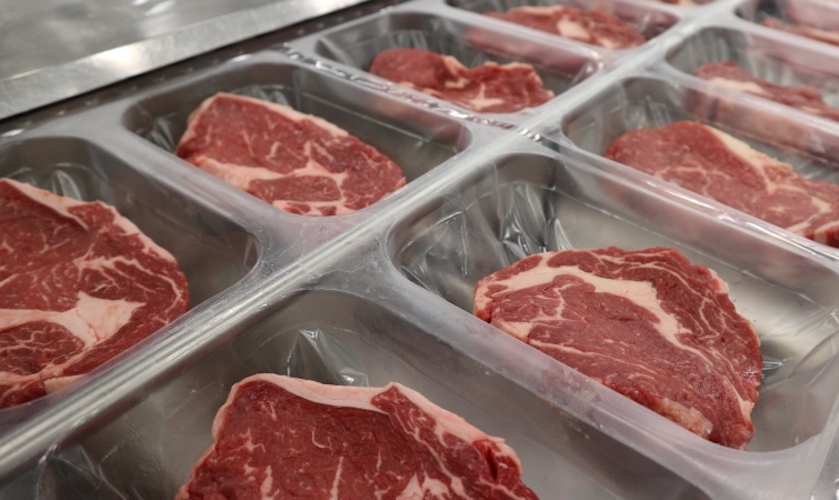 In the first of two articles entitled ‘The Brexit technical issues we could solve right now,’ says the issues mentioned can be resolved now, even with the current circumstances of Covid-19.

The BMPA said: “The working assumption is that the health mark ‘UK’ may still be retained if a wide ranging Free Trade Agreement (FTA) is reached with the EU which may include a negotiated agreement to continue to use ‘UK’ rather than the standard requirement that the EU has for third countries to use the ISO standard – ‘GB’.

“We need clarity as soon as possible as to which way this will go and how soon the UK can move to the ‘GB’ mark if that is required. Technically the UK has already left the EU so it would be helpful to manage the transition to the new mark well ahead of the 31 December deadline.”

“The current guidance from government on groupage is only applicable to premises that are not producing fresh meat, so meat processors would not be able to use it. As things stand there is no working protocol or procedure in place for grouped or mixed loads containing fresh or frozen meat or meat products.

“We need clarity on what the certification procedures will be. For example: who signs what and where? Who seals the vehicle and takes responsibility for the consignment?

“The bottom line is: if UK operators exporting fresh and frozen meat can no longer use groupage, they will be at a very significant competitive disadvantage.”

“We need to establish whether countries have accepted that the UK will still be following EU legislation standards and that we will be exporting on a UK based certificate rather than an EU certificate. There are many questions about transitional period of certificates but, to begin with, we must ensure we have access to our current export markets.”

“This is relatively straightforward for fresh and frozen meat where there are standard EHCs, however for certain products such asfresh meat preparations or mince there are currently no EHCs for imports into the EU from no- EU countries.

“It is essential that, regardless of the FTA discussions, the UK attempts to secure agreement on EHCs, bearing in mind there is mutual interest in doing so.

“Similar issues surround the additional requirements that the UK may have to meet in order to export to the EU in the absence of a mutual agreement where the UK does not secure exemptions such as Trichinella testing, TB testing etc. If the UK does not secure an agreement to maintain its current animal health status in relation to EU trade, we will be facing costly additional requirements in order to be able to export.”