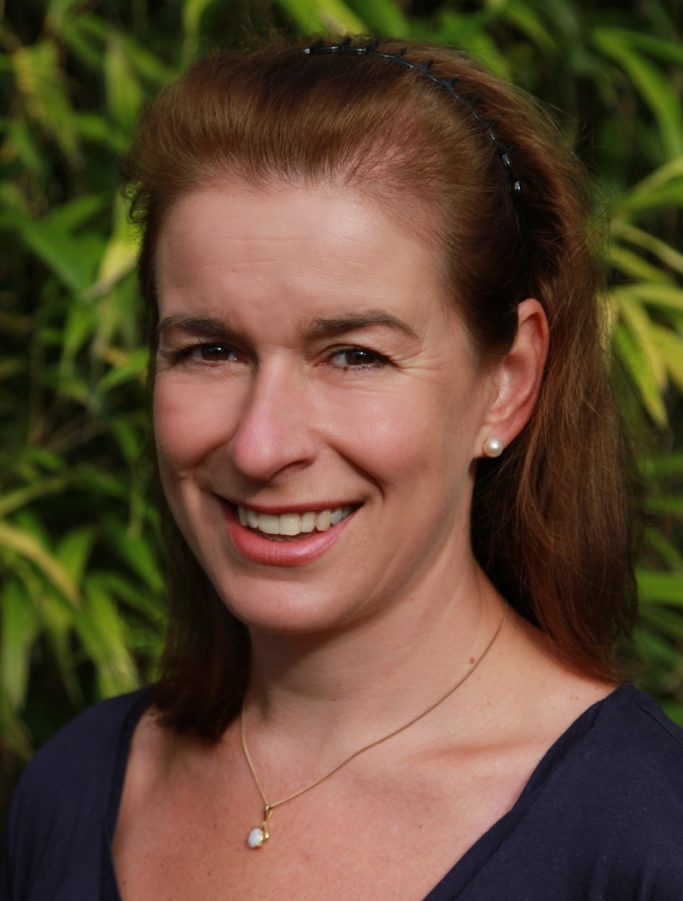 Kathleen said: “It is an honour to be elected as president of BVA Scottish Branch.”

Kathleen is a University of Glasgow graduate with experience in farm animal, equine and small animal practice, anaesthesia and more recently veterinary business and politics.

She sits on the Scottish Antimicrobial Stewardship Group, the Livestock Health Scotland Board and the Veterinary Delivery Landscape project and is an Honorary secretary of the Society of Practising Veterinary Surgeons.

Since 2012, she has been working as a locum in Morayshire and Inverness and as secretary for Vet Trust, a Scottish CPD charity.

Kathleen has been involved with BVA as a Scottish regional representative since 2010, prior to joining the BVA Scottish Branch team last year as junior vice president.

Kathleen said: “It is an honour to be elected as president of BVA Scottish Branch. I believe my varied clinical and non-clinical experience and previous veterinary representative roles will enable me to represent the broad range of issues that matter to vets in Scotland, including the current uncertainties around Brexit.

“I look forward to working with the BVA Scottish Branch team and veterinary colleagues throughout Scotland to provide a strong voice for vets and to champion the tremendous work that BVA does on their behalf to members.”

Congratulating Kathleen, BVA president Simon Doherty said: “I would like to extend a warm welcome to Kathleen as president of BVA Scottish Branch.

“In Scotland and the UK as a whole, BVA’s focus has always been on understanding and informing our members and stakeholders about the potential challenges and opportunities that lie ahead and ensuring that vets have a strong voice as post-Brexit policy is negotiated and shaped.

“I would like to take this opportunity to thank Melissa Donald for all her hard work during her time as BVA Scottish Branch president, overseeing the Scottish branch going from strength to strength.

“She has brought boundless energy to her presidency and settled in seamlessly to the varied demands of the role, from giving evidence on dangerous dogs to taking top billing on Landward talking about vet shortages.

“I know Kathleen will continue the effective work with Government, industry, farmers and our other partners that is key to safeguarding animal health and protecting animal welfare in Scotland.”