A 2 Sisters Food Group factory based in Willand, Cullompton, was evacuated on Tuesday, following a chemical leak at the plant. 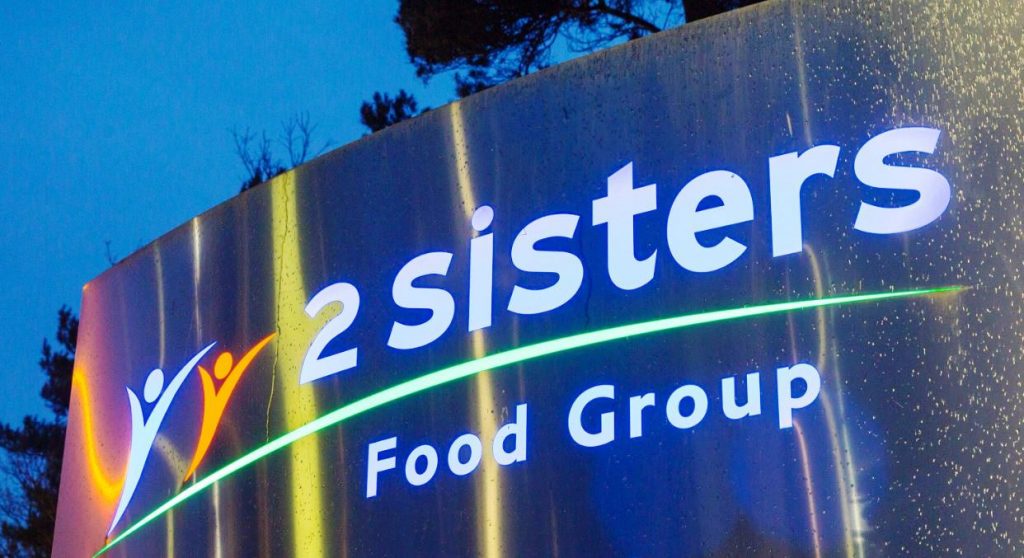 A 2 Sisters Food Group factory based in Willand was evacuated on Tuesday.

Fire and ambulance crews attended the scene, and it has been reported that 16 people were taken to hospital.

The South Western Ambulance Service Trust confirmed that casualties had been taken by ambulance to both the Musgrove Park Hospital in Somerset and the Royal Devon and Exeter Hospital.

It has been suggested in local reports that the chemical involved in the incident was ammonia based, but 2 Sisters have not confirmed this.

Ammonia normally has a strong smell, which can be detected by most people even in small amounts. Exposure may occur in the workplace, although safe limits should be strictly monitored to protect employees.

A spokesperson at 2 Sisters told Meat Management: “The health and safety of our colleagues is our key priority. 16 colleagues in total were affected and taken to hospital, all have now been discharged.

“The leak was identified at 15.45 on Tuesday and the site was evacuated, colleagues were allowed back onto site at 17.45.”