Consumers in the UK are willing to pay more for healthier and more sustainable beef mince than those in Spain, a new study by researchers at Scotland’s Rural College has found. 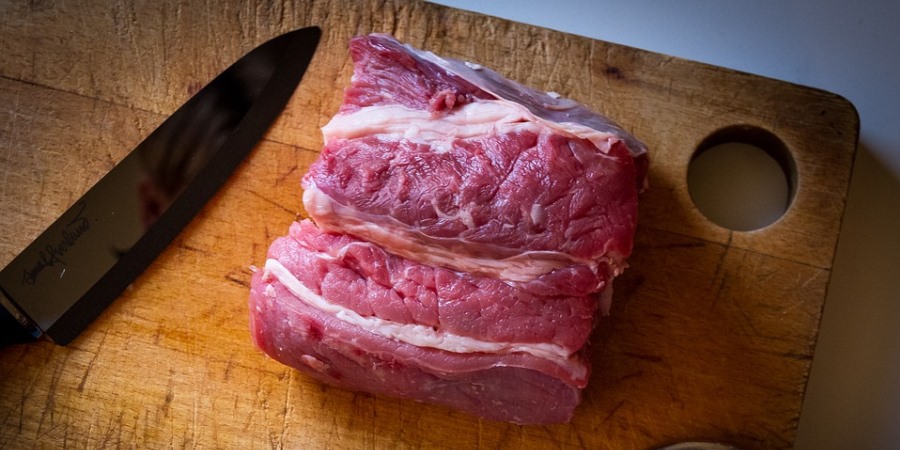 However, customers in both countries were willing to pay a higher premium for mince with a low fat content, and also placed a higher value on products labelled local or national over those marked organic.

The demographic also varied between the two countries with elderly people in the UK more willing to pay a price premium for desirable attributes such as low fat, local, organic and low GHG, while young consumers in Spain led the demand for low fat, moderate fat and local beef mince.

Lead researcher Faical Akaichi, a research economist at SRUC, said: “It is often reported that consumers do not ‘walk the talk’ and that there is a gap between what they say in research studies and what they do in real market because of the hypothetical setting of a survey or lab experiment.

“Although this may be partially true, in the real market consumers also make different trade-offs before deciding which product to buy. For example, in a survey, I might truthfully say I am concerned about climate change and am willing to pay a premium for foods produced with lower carbon footprint. However, I may end up buying a food product produced with high carbon footprint because it is healthier and I value the health-related attributes more than the environment-related attributes.”