Decline in UK beef imports during January and February

Decline in UK beef imports during January and February

During the first two months of the year, the UK saw a 13% drop in the amount of beef imported into the country, according to the latest available data from the HMRC. 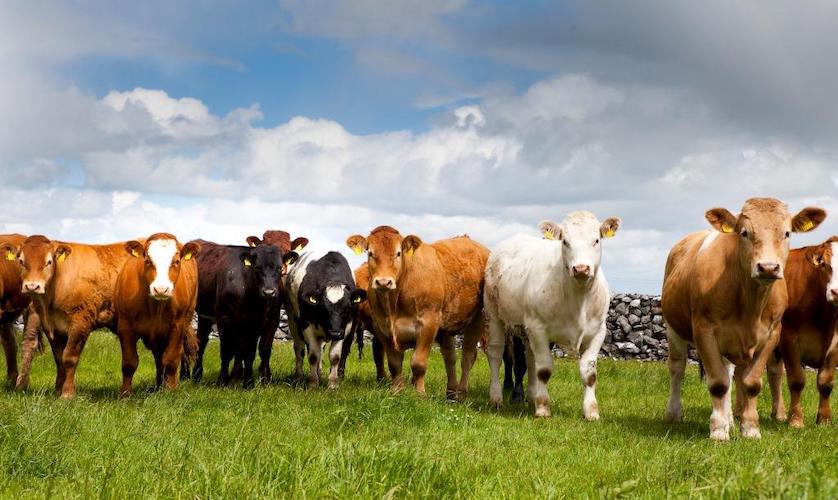 As reported by the Livestock and Meat Commission for Northern Ireland’s (LMC) latest newsletter, imports from the EU have accounted for the largest majority of beef imports with 37,283 tonnes imported during the first two months of the year.

Ireland is the largest source of beef for the UK with 29,841 tonnes imported during this period with 12% from the same period in 2019 and was the lowest level of import recorded since 2017.

The Netherlands is the second largest source of beef imports for the UK, with Poland being the third biggest source for imported beef with 2,521 tonnes imported.

Imports of beef from non-EU countries totalled 932 tonnes during the first two months of 2020 and accounted for just 2% of total beef imports for the period. This was back by 44% from the 1,671 tonnes imported in the same period in 2019.

Imports from South American countries accounted for 75% of the beef imported from non-EU sources with 697 tonnes imported from the region during the 2020 period. This was back by almost 40% from year earlier levels.