After a prolonged period of decline, farmgate beef prices in Scotland have increased by 2% over the past month, according to the latest market analysis by Quality Meat Scotland (QMS). 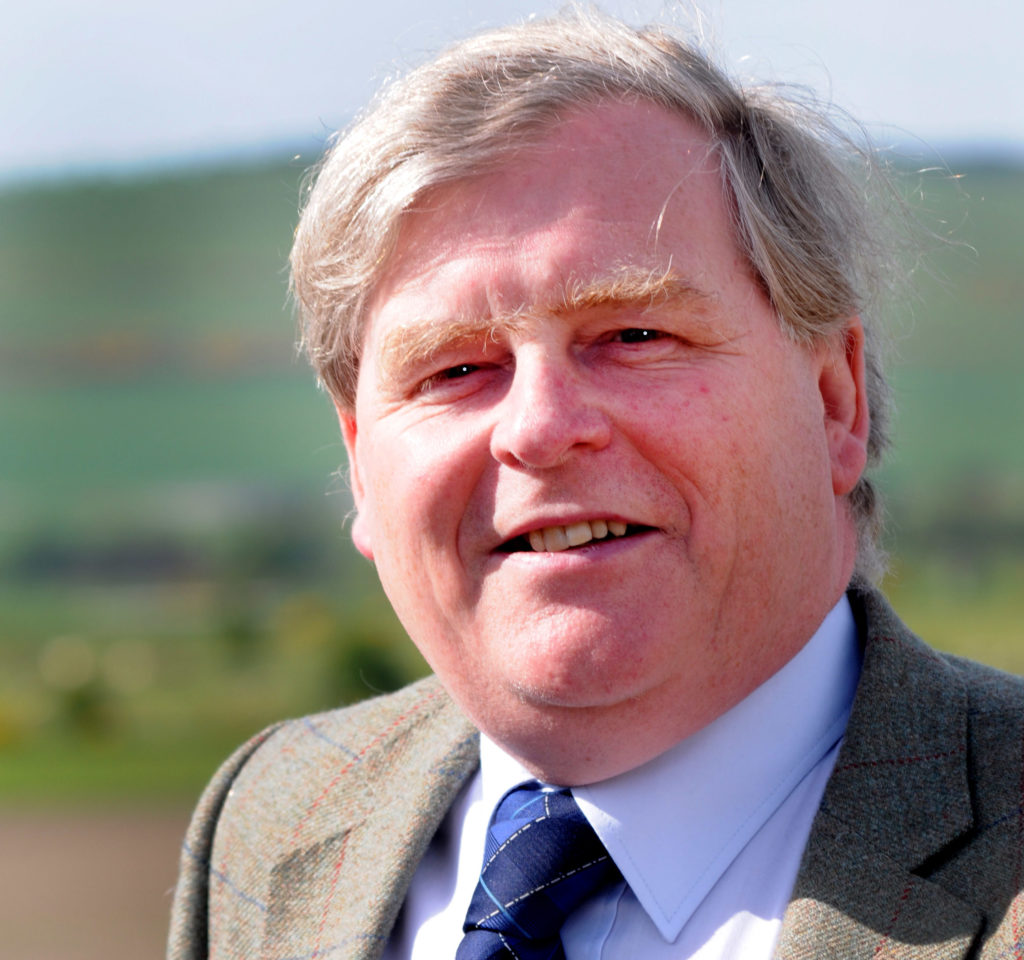 However, according to Stuart Ashworth, QMS director of Economic Services, when compared to a year ago, prices are still 8% or 30p/kg dwt lower than this time last year.  Cull cattle prices are similarly lower than twelve months ago but by a more modest 2%.

“The number of cull cows handled by price reporting abattoirs are running at higher levels than twelve months ago,” said Ashworth.

“Indeed, the weekly cull cow slaughter numbers have been running higher than a year ago for the whole of the past quarter.  A more modest decline in cull cattle prices and higher volumes killed does suggest more robust demand for manufacturing beef than for prime beef,” he added.

Weekly prime cattle slaughter numbers have also exceeded last year’s levels over the past quarter, although more recently there is some indication that availability is beginning to tighten slightly.

“Calf registration data and census returns would suggest that prime stock supplies will tighten in the medium-term,” said Mr Ashworth.

Beef supplies are, however, being supported by increases in carcase weights, particularly among steers.

Although average carcase weights in October were 1% higher than a year ago, they did remain lower than two years ago. Nevertheless, increasing numbers of cattle will be falling outside of many buyers preferred upper weight limits.

According to Ashworth, while Scottish prime cattle prices are showing some modest increase, in other parts of the world prices have climbed steeply in the past quarter.

“The number of cull cows handled by price reporting abattoirs are running at higher levels than twelve months ago,”

“What all these countries have in common is access to the Chinese and Asian market where demand for all meat has escalated as a consequence of impact of African Swine Fever on their domestic meat supplies,” he said.

“Brazil, for example, had processors approved for supplying China in October and since then they have seen a significant increase in demand from that market and producer prices have jumped more than 25%.

“Argentina has seen more modest, but still significant, price increases of 11% in the past quarter. Similarly, Australia, who have good connections to China, have seen prices climb 7% since mid-year.”

In contrast, however, the European Union which has more limited access to China, and some of the highest farmgate prices in the World, has not seen much movement in prices.  On average across the EU, the steer price has lifted around 1% over the past month but some countries including Ireland and France have seen prices fall.

“Movements in global farmgate prices highlight the importance of market access to benefit from regional variations in demand, securing the best returns from the market place,” he added.