The Government has issued its response to the Environment, Food and Rural Affairs Select Committee’s ‘Scrutiny of the Agriculture Bill’ report. 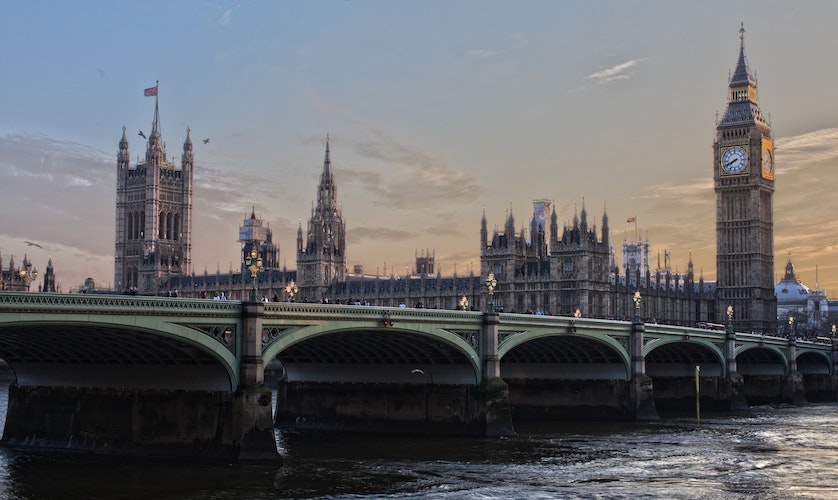 The Agriculture Bill represents the first new domestic farming policy framework in over half a century, and the report published by the Committee states that : “Given the importance of this Bill in shaping UK agriculture for years to come, it is deeply disappointing that this Committee was not given the opportunity for thorough pre-legislative scrutiny.

In its response, the Government addressed issues ranging from trade, food production and funding during the transition period from leaving the EU.

Paragraph 36 of the committees scrutiny of the Bill read: “The Government should put its money where its mouth is and accept an amendment to the Agriculture Bill stipulating that food products imported as part of any future trade deal should meet or exceed British standards relating to production, animal welfare and the environment.”

Addressing the claims, the Government said: “The Government recognises the concerns underlying this recommendation and is committed to upholding our high environmental, food, and animal welfare standards now we have left the EU. Any future trade agreement must work for consumers, farmers, and businesses in the UK.

“The Government should put its money where its mouth is and accept an amendment to the Agriculture Bill stipulating that food products imported as part of any future trade deal should meet or exceed British standards relating to production, animal welfare and the environment.”

“Parliament will also have the opportunity to scrutinise the government’s negotiating approach at the outset and will continue to be engaged throughout negotiations, and to scrutinise any legislation necessary to implement these agreements.

“We will consider and respond to amendments to the Bill as it continues its passage through Parliament.”

Funding during the transition period

Paragraph 26 of the Committees report said: “The government should, before 2020, outline how it would phase out direct payments over the transition period, in order to give some certainty to those who currently receive direct payments under the CAP.”

The Government responded by saying: “The Government will set the reductions to be applied to Direct Payments for the later years of the transition. In doing so, it will take account of its detailed plans for future schemes and wider discussions about government spending.

“More generally, the Government’s election manifesto guaranteed the current annual budget in every year of the new Parliament, giving significant certainty on funding for the coming years. In England this will enable the Government to provide financial support for the purposes set out in the Agriculture Bill. The government will publish further information about the payments available to farmers during the agricultural transition as soon as possible.”

Paragraph 23 of the report states: “The list of purposes (public goods) under Clause 1 of the Bill is sufficiently broad that most environmentally beneficial activities could qualify for funding. However, we are disappointed that this Clause does not explicitly recognise the important balance that must be struck between food production and the environment.”

The Government responded: “Defra agrees with the Committee that environmental protection does not have to come at the expense of food production. The Agriculture Bill introduces a new clause aimed at addressing the concerns relating to the balance that needs to be struck between food production and the environment. Clause 1(4) places a duty on the Secretary of State to have regard to the need to encourage food production in England (as well as its production in an environmentally sustainable way) when framing financial assistance schemes. This new duty is a check and balance on decision making in the design of future environmental land management, animal health and welfare, plant health and productivity schemes. The Secretary of State, amongst other things, will be required to consider the potential implications of policy design decisions on domestic food production.”

The Governments full response to the Committee’s scrutiny of the Agriculture Bill can be read here.

Scotch beef and lamb promotion to 1.4 million Scots this Easter