HCC urges balance in debate over diet and climate change

HCC urges balance in debate over diet and climate change

In his New Year message, Hybu Cig Cymru – Meat Promotion Wales chairman Kevin Roberts has urged the media to take a balanced approach to covering issues of diet and sustainability in 2020. 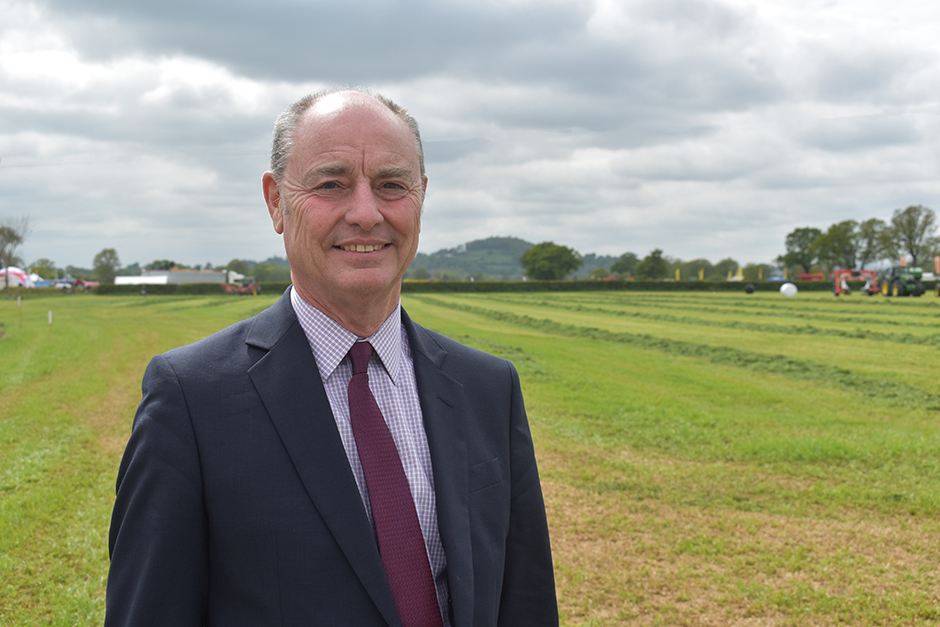 Roberts has criticised elements of the media in the past for failing to distinguish between environmentally-damaging farming practices across the world and the far more sustainable, low-intensity ways in which beef and sheep are reared in countries such as Wales.

He congratulated journalists who were taking a more intelligent and balanced approach to the debate, and added that it was vital that consumers were well-informed at this time of year, as January usually sees a promotional push by campaign groups lobbying in favour of meat-free lifestyles.

“Many journalists are now seeing through this, and seeking to bring balance to the discussion.”

“I fully understand people wishing to make changes to their lives in order to live more sustainably,” said Kevin Roberts. “But the truth is that people can do that without taking whole groups of foods out of their diet, with all the negative health implications that can bring, by looking more at where and how their food is produced.”

He said: “British farming has faced some pretty ill-informed criticism over recent months, by people relying on global average figures and stories about environmental practices which are – literally – half a world away from what goes on here. Many journalists are now seeing through this, and seeking to bring balance to the discussion.

“Issues around deforestation and intensive production are alien to how lamb and beef is produced in Wales, using natural grass and rainfall, to very high standards of welfare and environmental management, and on land which wouldn’t be suitable for large-scale cultivation of crops.

“Major international studies, such as the IPCC report on global land use for the United Nations, have said that sustainable forms of livestock farming are part of the solution to climate change and food security, not part of the problem.

“Consumers can therefore be reassured that the majority of beef and lamb that’s available in UK supermarkets and independent butchers is produced domestically, by farmers whose environmental practices are in many ways examples to be followed by the rest of the world.”

He explained that HCC’s £250,000 investment in a multi-media marketing and communications campaign, to inform consumers of the non-intensive and sustainable way in which sheep and cattle were farmed in Wales, was progressing, with advertising planned in the early weeks of the New Year.

“There’s social media and PR work already under way linked to our campaign to promote the ‘Welsh Way’ of farming,” said Roberts, “and I’m excited about the multimedia TV, radio and digital advertising which will kick in over the coming weeks, using the latest technology to target the message most effectively.”