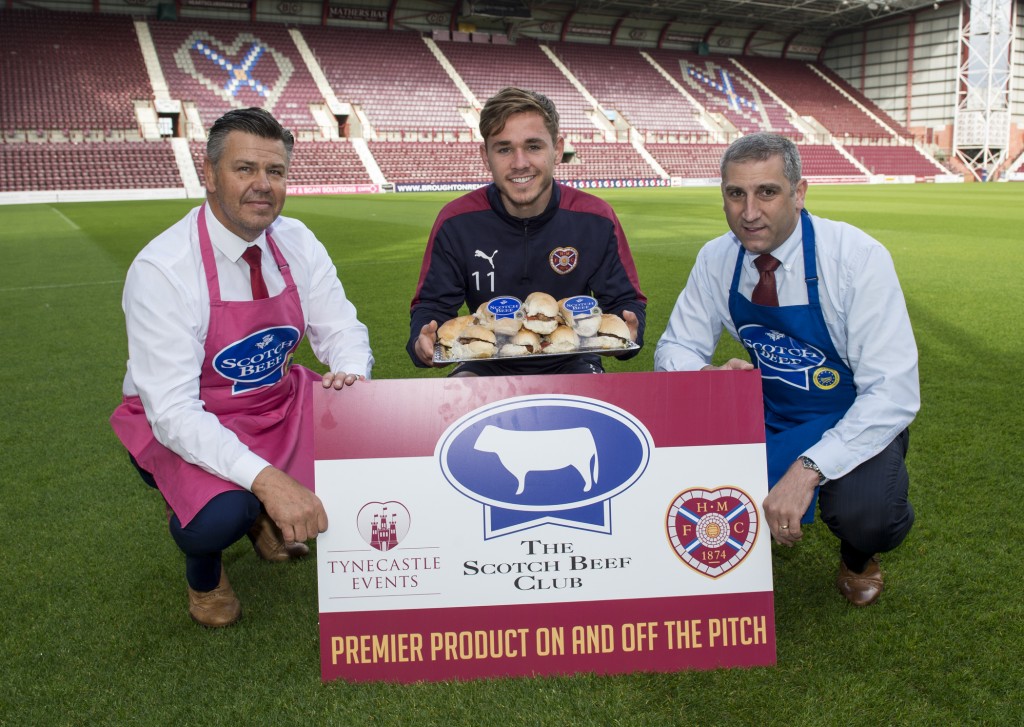 Fans visiting Tynecastle (the Premiership club’s home ground) will now have the option of selecting Scotch Beef PGI from the menu, be it at a game, a corporate event, or celebrating a special occasion.

The meat will be supplied by Linlithgow-based Campbells Prime Meat, a member of the QMS Scotch Butchers Club, and fans will be supporting local production.