The EU Energy and Environment Sub-Committee recently invited a roundtable of experts to discuss a proposal from the European Parliament to ban the use of words like ‘sausage’ and ‘burger’ to describe foods that don’t contain meat. 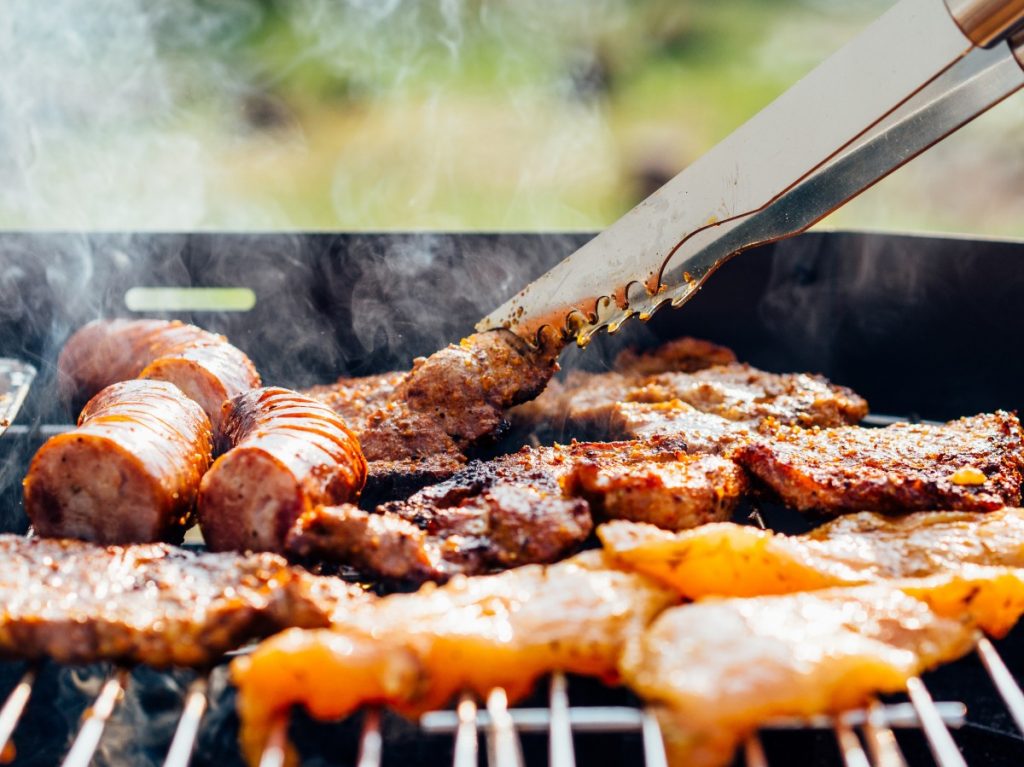 In early April, the European Parliament’s Committee on Agriculture and Rural Development agreed to seek to restrict the use of descriptions like ‘sausage,’ ‘burger’ and ‘steak’ to apply only to products containing meat and not to vegetarian alternatives. Supporters argue that the change is needed to make sure consumers have access to clear information. Opponents argue that it could make vegetarian food less appealing and would have a disproportionate impact on people trying to reduce or eliminate meat in their diet.

The Committee discussed the proposal with a range of stakeholders to explore its potential impact on consumers and the food industry.

The issues that were to be discussed included:

David Lindars, technical operations director at the British Meat Processors Association (BPMA) said: “Terms like sausage, steak, burger and escalope are synonymous with meat and that should be made clear on labelling.

“If you are a sausage producer then you are going to like this plan!

“People seeking plant-based products will know the difference, it is not going to affect sales.”

LMC’s ‘Meat Skills’ workshops back for a second year